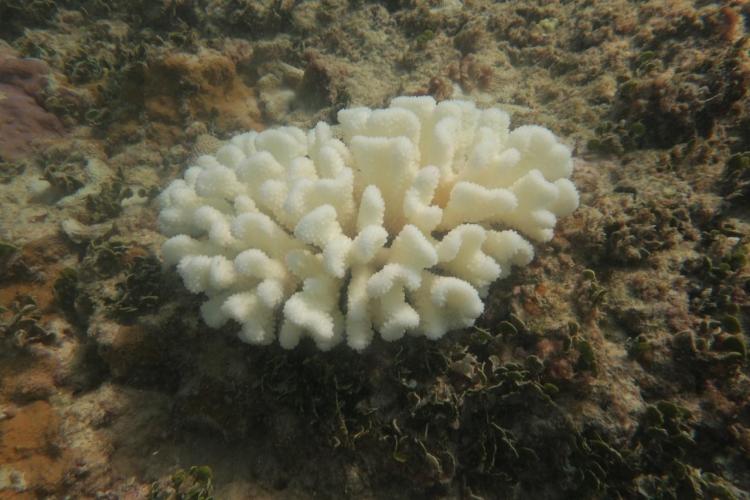 We remain under coral bleaching watch, according to NOAA’s Coral Reef Watch satellite temperature records. This alert level suggests coral bleaching may still occur from heat stress across the main Hawaiian Islands. During surveys conducted in mid-October, we saw widespread and substantial coral bleaching on O‘ahu, Maui, and Hawai‘i Island, with some areas showing greater occurrence of bleaching compared to others. We conducted 64 rapid visual assessments around O‘ahu, and have preliminary findings. The North Shore appears to be the most affected area of the island, followed by the eastern (Kailua to Waimanalo) and southern (Maunalua Bay to Kewalo) areas. Less bleaching was observed in the northeastern areas (Lāʻie to Kāneʻohe).

Around O‘ahu, we saw an average of about 40 percent of the corals exhibiting bleaching. Some colonies appear pale in color while others are stark white, indicating that all the symbiotic algae was expelled. This amount is higher than the average bleaching observed during our surveys on O‘ahu in 2015 (32 percent), although we did not survey the North Shore in 2015. Excluding the North Shore sites, O‘ahu’s average for 2019 has been closer to 25 percent, suggesting slightly lower impact in 2019 than that seen in O‘ahu’s 2015 surveys.

The shallow sites (10–20 feet) showed a greater proportion of bleaching stress, which we expect because shallow waters tend to warm faster than deeper waters. Roughly half of all shallow corals showed signs of bleaching, while bleaching in deeper sites (20–80 feet) only affected about 30 percent of coral colonies. 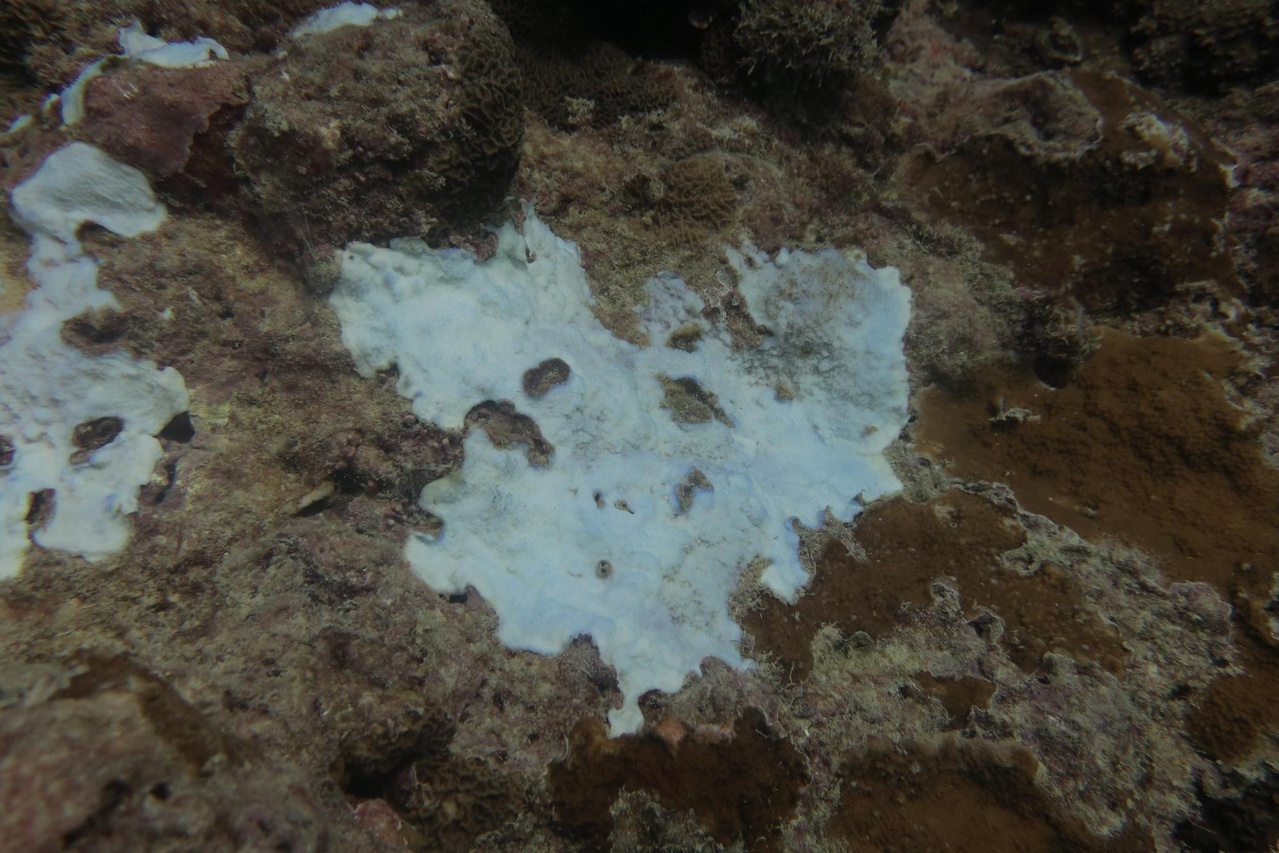 Data are still coming in from across the state; although it’s too early to know whether this widespread bleaching event will result in significant mortality. Water temperatures and coral bleaching responses across the Archipelago are on a similar scale to our worst recorded bleaching event in 2015. We appear to be experiencing one of the worst bleaching events recorded in the main Hawaiian Islands. 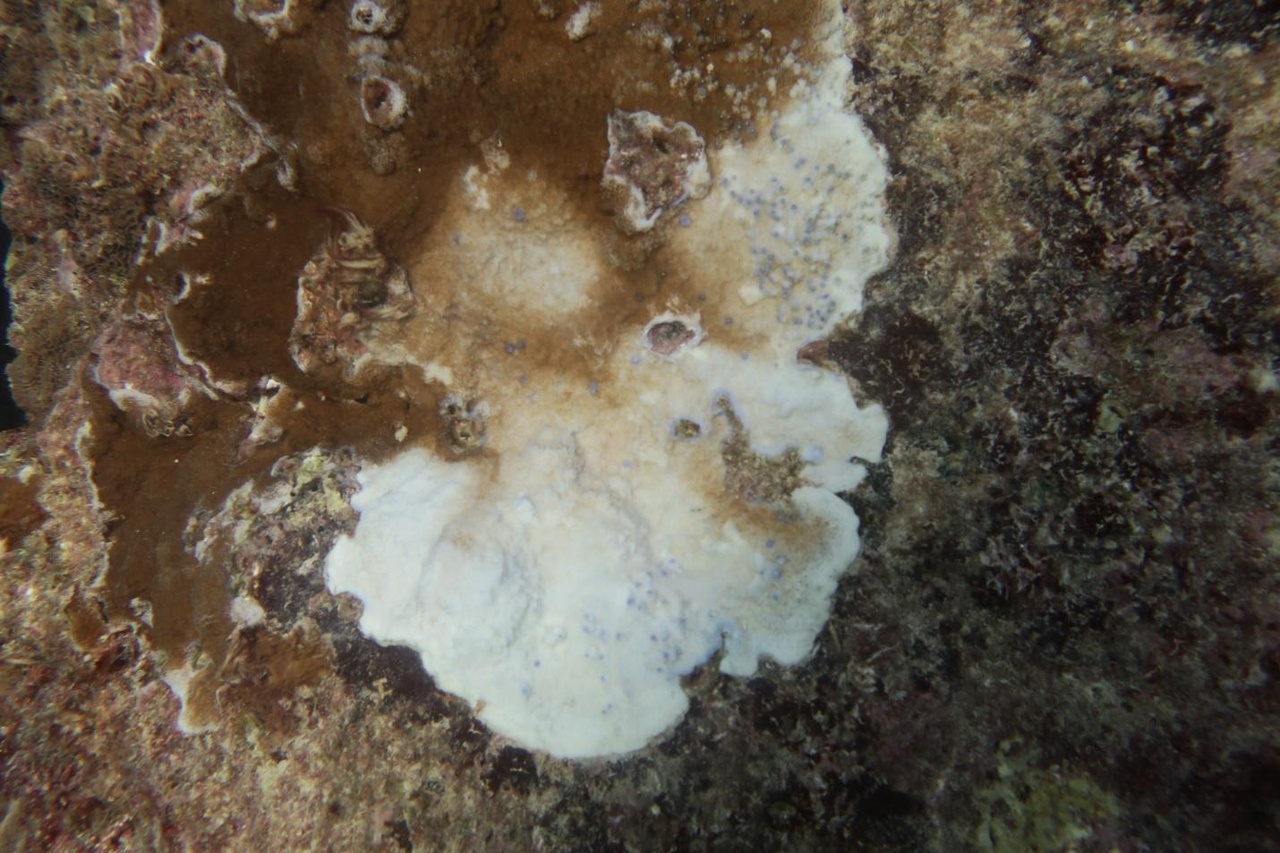 Next: Coral Bleaching in 2019: Survey Update from Leeward Maui

Bernardo Vargas-Ángel is a coral ecologist with the Joint Institute for Marine and Atmospheric Research at the Pacific Islands Fisheries Science Center.