Glider Piloting with Jen: What’s In a Name?

The Antarctic Ecosystem Research Division decides on a new name for their glider program. 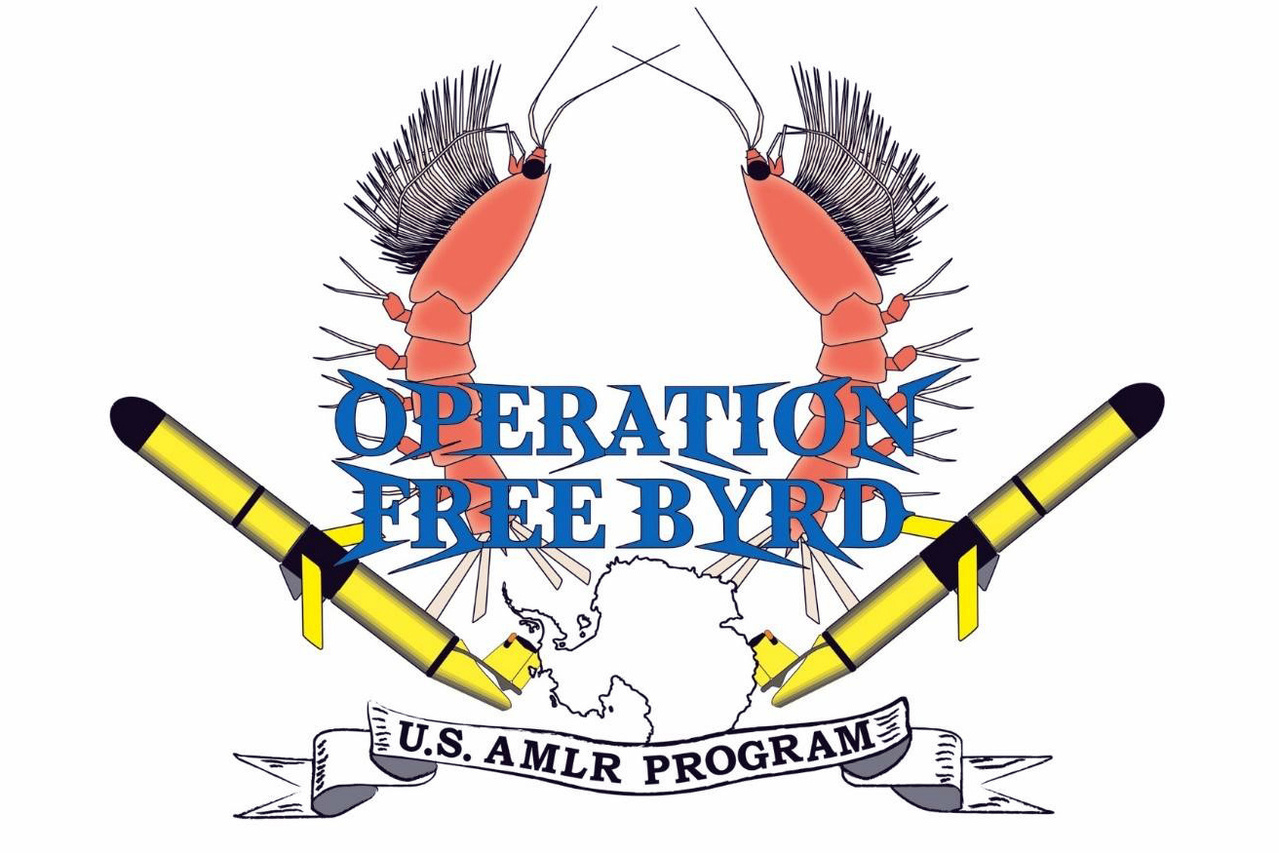 Officially, our group is called the Antarctic Ecosystem Research Division. We manage and implement the U.S. Antarctic Marine Living Resources (AMLR) Program, which conducts all of our field research in Antarctica.

Unofficially, our glider program has a way cooler name.

We did not come by our name quickly or without several testy debates. It was like 12 parents trying to agree on the name of one child.

At first, we wanted to come up with a clever acronym. Lucky for us, the Internet is well-stocked with acronym generators. We plugged in some key words (krill, Antarctica, ecosystem, autonomous, research, etc.). We came up with all kinds of ideas:

In the end, we settled on the naming convention of some of the first U.S. Antarctic expeditions, which began with the word “Operation.” Our boss proposed “Operation Big Byrd,” after Rear Admiral Richard Byrd, who was the first American to fly over the South Pole. Just like Admiral Byrd, our program was poised to make history as the first NOAA program to “fly” big yellow gliders through the Southern Ocean. We were all set to agree on Operation Big Byrd when one of us had to go complicate things. He suggested Operation Freebyrd instead, since we were releasing gliders into the wild.

It was a close vote, and one about which I suspect my boss is still a little sad. But we wear our new emblem with pride.