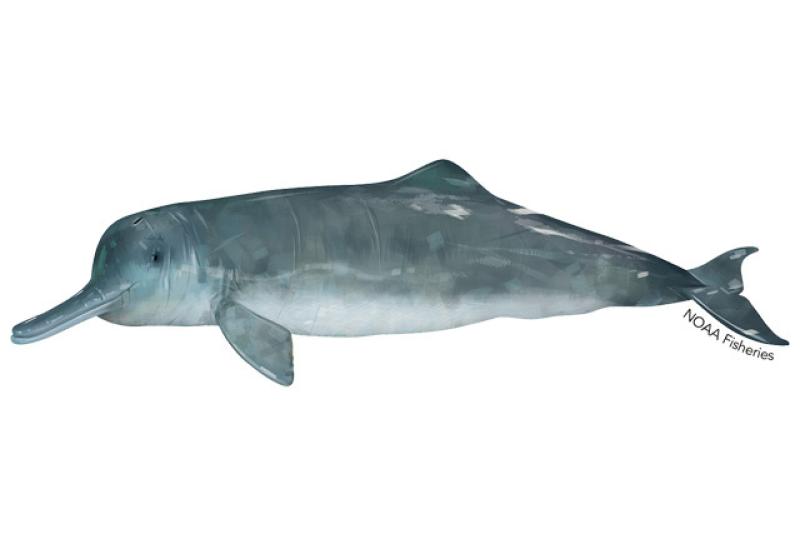 During November and December 2006, an international research team including biologists from NOAA Fisheries conducted an intensive six-week multi-vessel visual and acoustic survey covering the entire historical range of the Yangtze river dolphin in the main Yangtze channel between Yichang and Shanghai. By the end of the expedition, the team failed to find any evidence that the species survives and concluded that the Yangtze river dolphin may now be extinct.

In 1989, the Chinese river dolphin (Lipotes vexillifer), also called the Baiji or the Yangtze River…