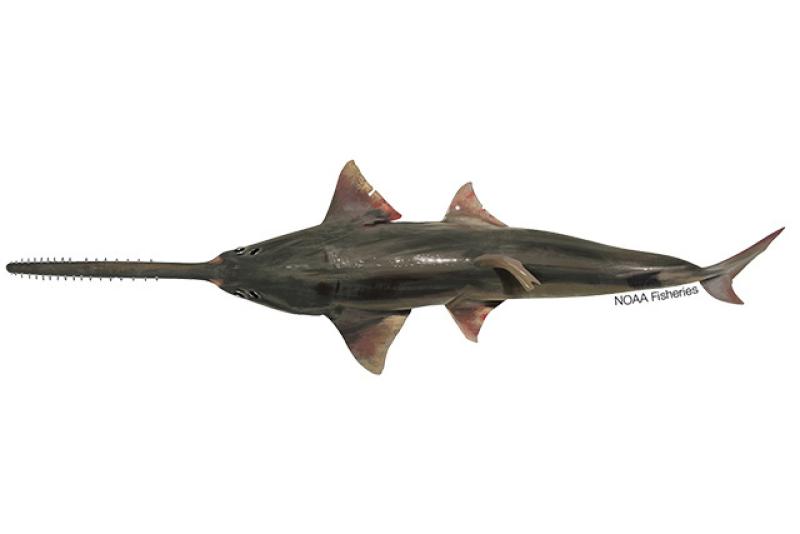 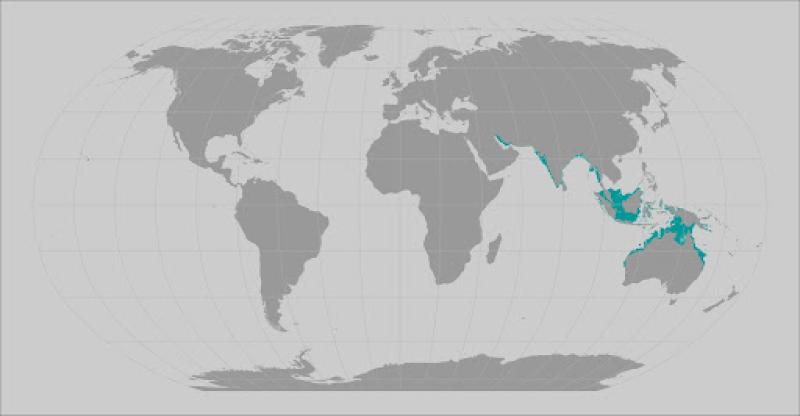 The narrow sawfish is listed as endangered under the Endangered Species Act.