Research on Orca whales in Alaska. 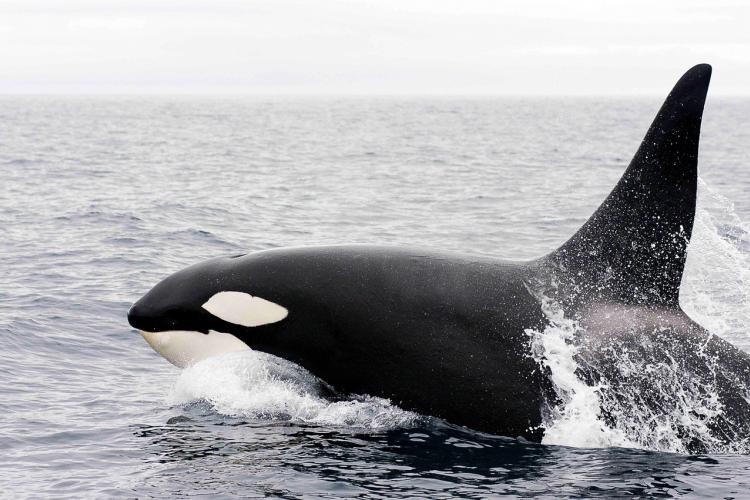 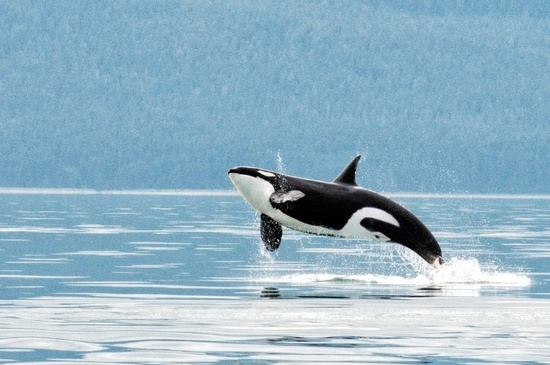 Killer whales are top predators in Alaska ecosystems. Resident killer whales in Alaska feed exclusively on fish, mainly salmon, while transient whales eat marine mammals and squid. Social groups, or pods, within these resident and transient populations, specialize in different hunting tactics. Some of these groups are endangered or depleted. We collect and analyze the scientific information needed to protect and recover killer whale populations in Alaska, and to understand how they affect prey populations.

Resource managers need to know how many whales there are, where they are, and how their populations are changing. Our scientists estimate the abundance of killer whales by directly counting individual animals matched with our photo-identification catalog. We present this information in annual stock assessment reports. 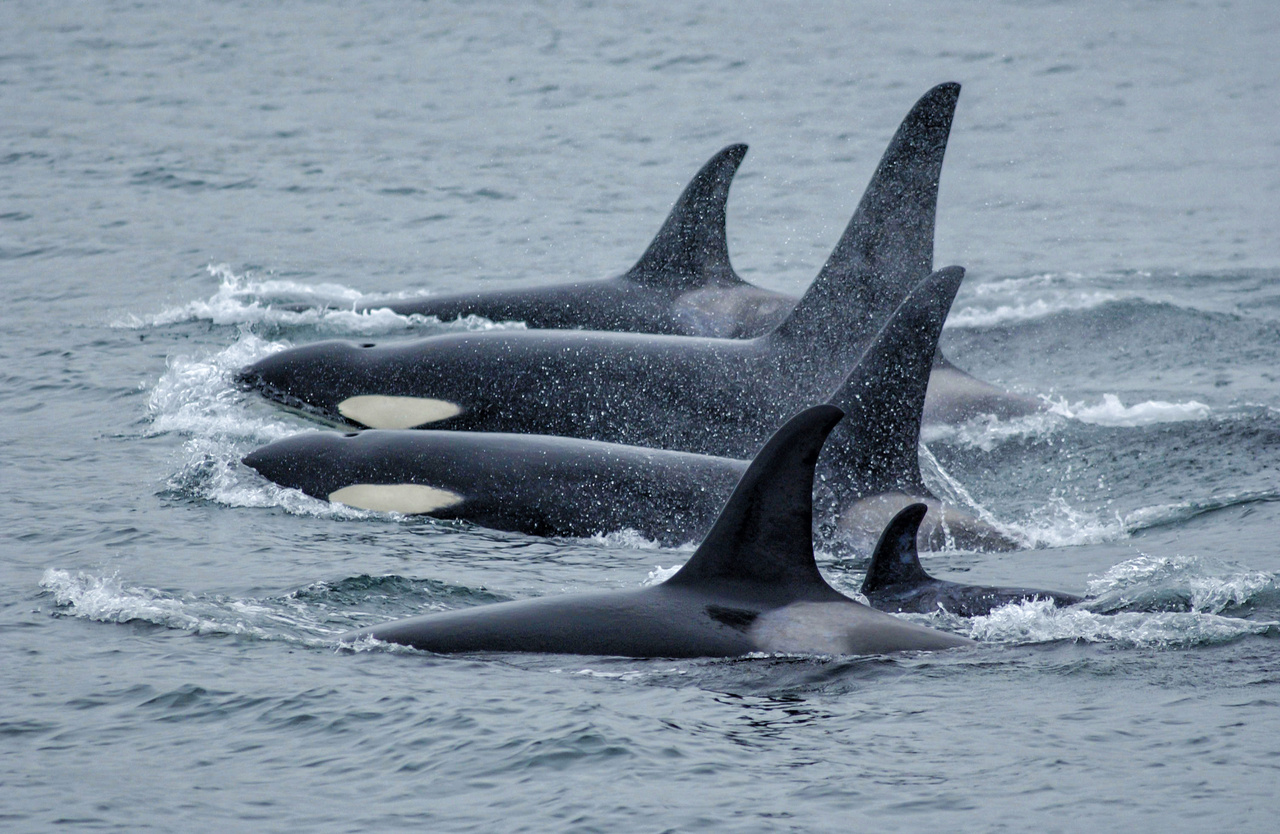 A pod of killer whales in Alaska waters.

We are participating in a satellite tagging project to more accurately assess the range of West Coast transient killer whales. This research will also help determine the impacts on local prey populations based on the amount of time the whales spent in each area. This project is a collaborative effort with the Northwest Fisheries Science Center, Cascadia Research Collective, and the University of Alaska. 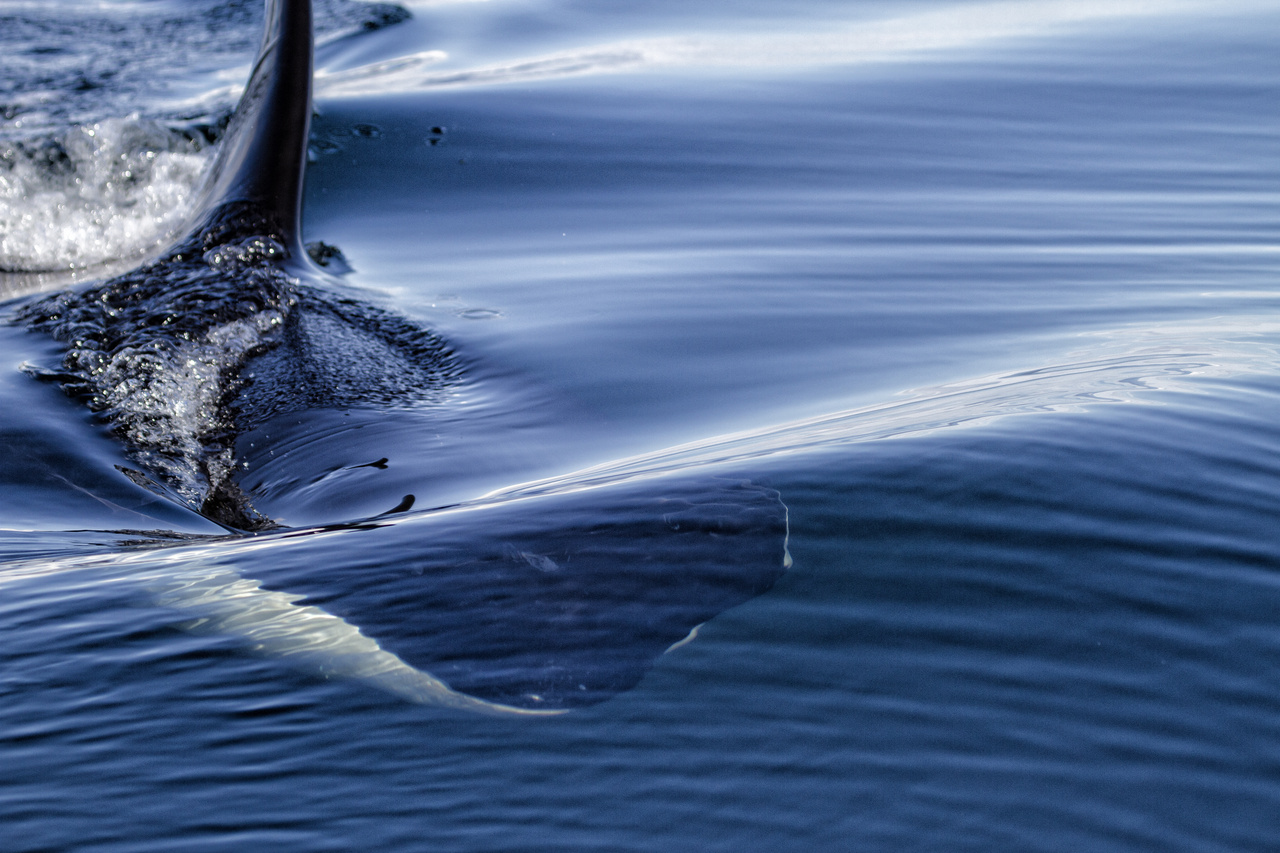 * All photos were taken under research permit.