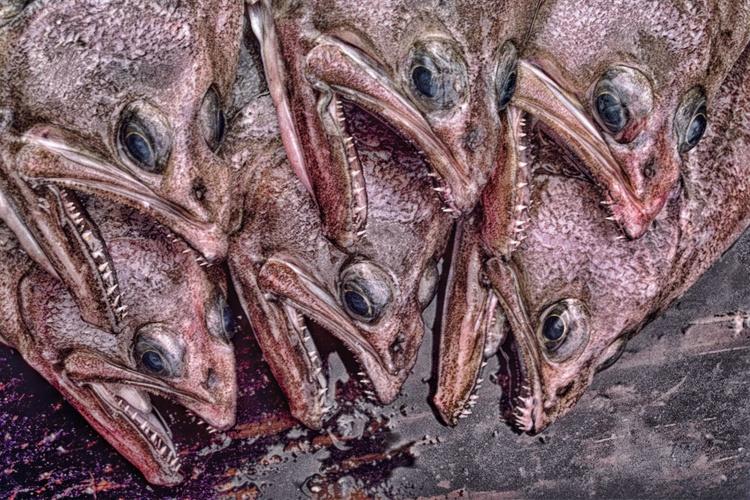 Arrowtooth flounder is a relatively large flatfish and one of the most abundant fish in the Gulf of Alaska. It plays an important role in Alaska’s complex marine food chain. It feeds extensively on the commercially important walleye pollock. In turn, they are food for Alaska Steller sea lions, making up almost 35% of their diet.

Though the population can be found as far south as central California, it is known to spawn in Alaskan waters and the eastern Bering Sea from December through February.

We are involved in a variety of research to learn more about its reproduction and early stages of development. We also study environmental influences, such as temperature on the growth and distribution of eggs and larval fish.

About Welcome to the Northeast Pacific Ichthyoplankton Information System (IIS). This site allows the user to access data on the early life…