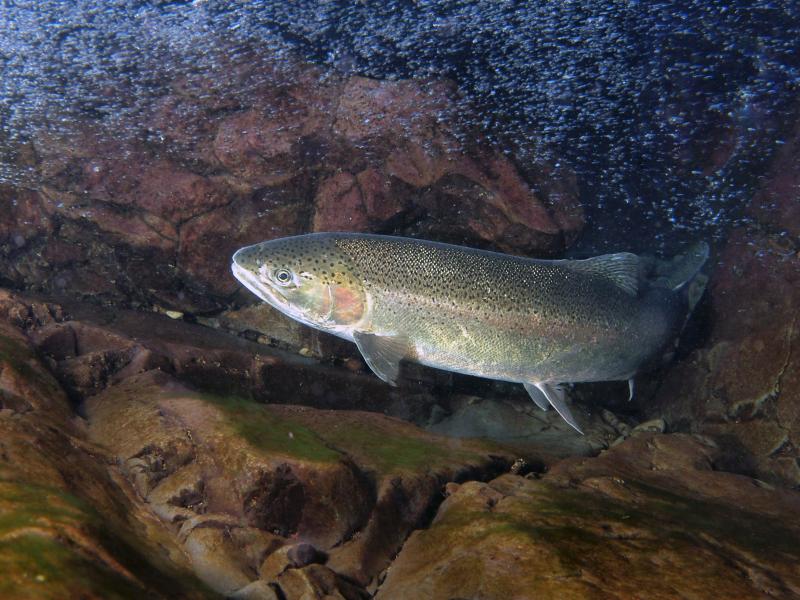 According to a new study examining the effects of removing dams on Washington’s Elwha River, dams do not impact the genetic diversity of steelhead. The findings indicate that steelhead populations cut off from the ocean by dams can rebound and maintain the same natural genetic diversity as fish populations below dams.

The study published last week in the journal Genes is part of a special issue on salmon and steelhead genetics.

Scientists from NOAA Fisheries’ Northwest Fisheries Science Center analyzed more than 1,200 genetic samples from both steelhead and resident rainbow trout in the Elwha River. They examined samples from before and after two major dams were removed about 10 years ago. Steelhead vary in both their propensity to migrate to sea and the timing of adult return migrations. Their migration is influenced both by inheritance and the environment. The study suggests that those blocked from the ocean by dams retained the genetic diversity needed to resume their ocean-going migrations when the dams came out.

“The genetic diversity harbored behind the dams suggests that diversity was important for their natural resilience, or their ability to adapt to changes such as dam building or removal,” said Alexandria Fraik, a doctoral student at Washington State University. Fraik did the work as a National Science Foundation Graduate Research Internship Program Fellow at NOAA's Northwest Fisheries Science Center, with research scientists Drs. Krista Nichols and George Pess. “Additionally, we see recolonization of steelhead that appear to descend from populations that were both below and behind the Elwha River dams rapidly following dam removal.”

To assess the effects of dam removal on native steelhead of the Elwha River, NOAA Fisheries researchers partnered with:

The Tribe provided much of the funding for the research. 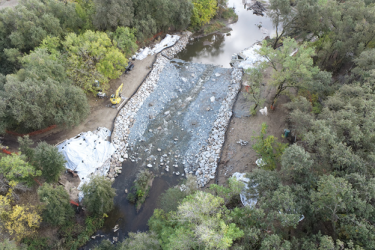