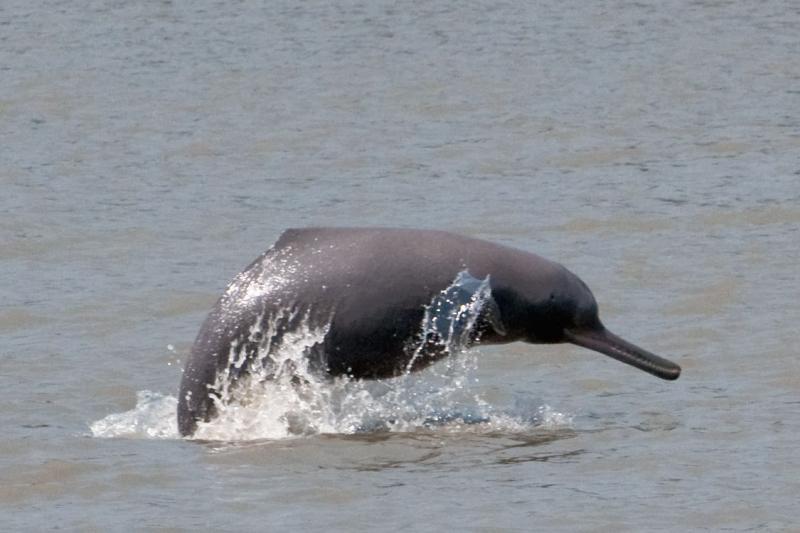 New genetic analysis and years of painstaking research has revealed that one of the world’s most endangered marine mammals is actually two species rather than one, as scientists had long assumed.

Scientists spent about two decades crossing Asia and Europe in pursuit of river dolphins skulls and reexamining tissue samples with modern genetic techniques. Their findings revealed that Indus and Ganges river dolphins are separate species, according to a new study published in Marine Mammal Science.

The two dolphins that live in the muddy waters of the Ganges and Indus rivers have lost their eyesight and rely on sophisticated sonar to hunt for prey. The new research recognized that the dolphins have clear genetic differences, as well as different numbers of teeth, coloration, growth patterns and skull shapes. Together, these differences distinguish them as separate species.

“The genetic tools we have today help us extract new information from samples collected years ago,” said Eric Archer, leader of the Marine Mammal Genetics Program at NOAA Fisheries’ Southwest Fisheries Science Center. The analysis of the river dolphin genetics included tissue samples from the Science Center’s Marine Mammal and Sea Turtle Research Collection, the largest of its kind in the world. Archer added: “Without collections such as this and those at other museums around the world, it would be impossible to identify difficult to study species such as these dolphins.”

An estimated several thousand Ganges river dolphins live in the rivers of Bangladesh, India, and Nepal, but their numbers and range are thought to be declining. Indus river dolphins have increased in number from about 1,200 in 2001 to almost 2,000 in 2017. This increase reflects dedicated conservation efforts by local communities and the provincial and national government authorities that oversee their management.

Some scientists suggested as early as the 1970s that the two dolphins were separate species. However, the findings were dismissed until the new analysis proved the original indications were accurate. The revelation is one of many recent genetic studies that have revealed new information about marine mammal populations around the world. Other recent discoveries include a new subspecies of fin whale in the Pacific Ocean and a new and critically endangered whale species in the Gulf of Mexico.

“Recognizing the species-level differences between Indus and Ganges river dolphins is extremely important, as only a few thousand individual dolphins of each species remain,” said Gill Braulik of the Sea Mammal Research Unit at the University of St. Andrews, who led the study. “My hope is that our findings will bring much-needed attention to these remarkable animals, helping to prevent them sliding towards extinction.”

“Serious challenges still face this incredible species and all other river dolphin populations, but we can save them,” said Uzma Kahn, Asia Coordinator of the WWF River Dolphin Initiative. “By doing so we’ll save so much more, since hundreds of millions of people and countless other species depend on the health” of similar rivers around the world.

The research reflected long-term collaboration between: 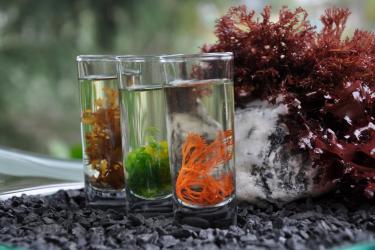