Let’s Get More Shellfish in the Water

Learn more about how to promote increased shellfish production in your local waters. 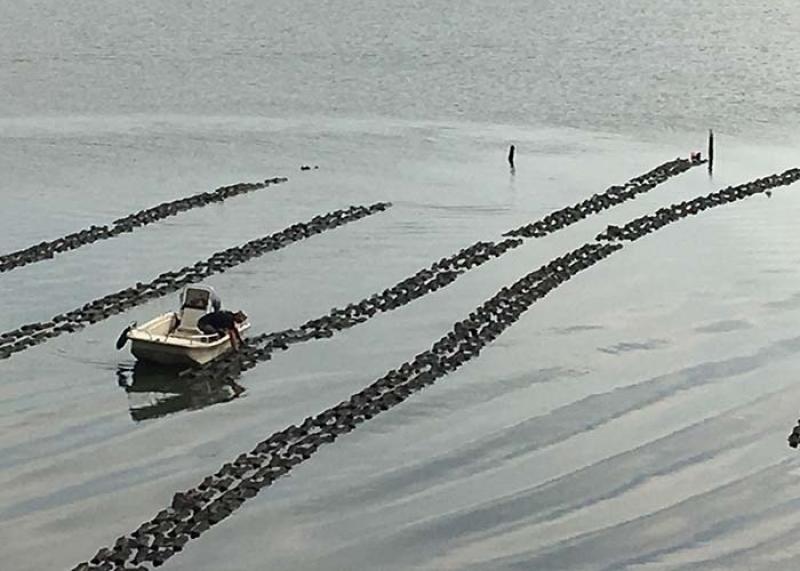 We established the National Shellfish Initiative in partnership with shellfish farmers and shellfish restoration organizations to increase populations of bivalve shellfish —including oysters, clams, and mussels—in our nation’s coastal waters. Through both sustainable commercial production and restoration activities, the initiative aims to get more shellfish back in the water.

Shellfish populations in coastal waters are declining up and down the Atlantic coast. The oyster population in the upper Chesapeake Bay is less than one percent of population levels of the early 1800s. These declines are due to overfishing, habitat loss, and disease. 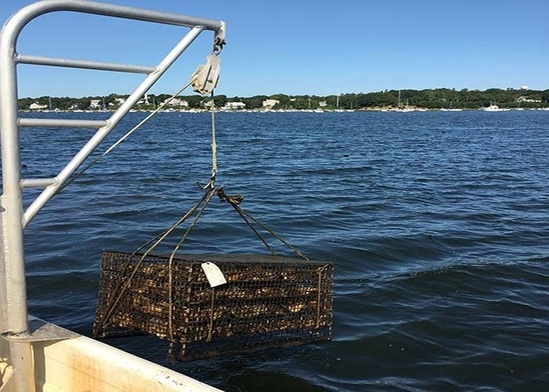 Trays of caged oysters being tended with assistance from a vessel winch.

Shellfish provide many economic, social, and environmental benefits, including:

The value of shellfish to water quality and fish habitats is well documented. Each adult oyster can filter up to 50 gallons of water per day, removing excess algae and nutrients in the process. Oyster reefs and shellfish farms can provide habitat and food for crabs, fish, and other animal life. Researchers estimate that mature, restored oyster reefs in the Choptank River in Maryland will increase total commercial fish and shellfish harvest by 80 percent.

Several states have since formed their own partnerships between state and federal government agencies,Tribes, the shellfish aquaculture industry, and non-government entities to promote shellfish. There are nine state shellfish initiatives currently in progress; including four on the Atlantic coast in Connecticut, Massachusetts, Rhode Island and North Carolina.

The states have each engaged in varied activities and landed on different priorities through these initiatives. For instance, Washington found a need to address coastal water quality and shellfish classification zones to enhance opportunities for shellfish aquaculture. In addition to water quality monitoring and planning efforts, North Carolina prioritized building oyster habitat through oyster sanctuaries and shellfish reef restoration planning efforts. In Connecticut, creation of a shellfish management plan template for use by municipal shellfish commissions was a novel priority identified through the shellfish initiative. 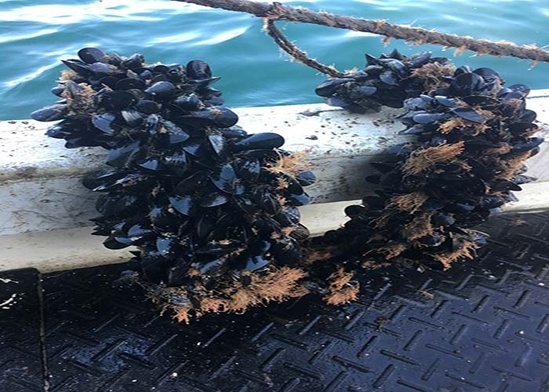 Blue mussels resting on the boat gunwale. The mussels grow on a line attached to a headrope which allows them to filter feed in the Rhode Island ocean currents.

Getting Shellfish Back in Your Waters!

Shellfish farming and restoration is critical to get more oysters, clams, and mussels in the water for food, jobs, and ecosystem services. 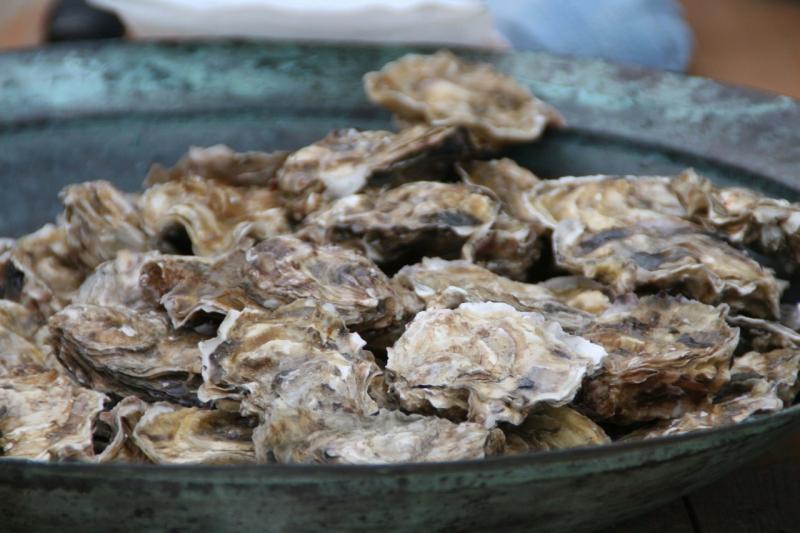