This report summarizes efforts to recover all domestic species under NOAA Fisheries’ jurisdiction. It highlights progress made towards recovery of nine critically endangered species identified in the Species in the Spotlight initiative. 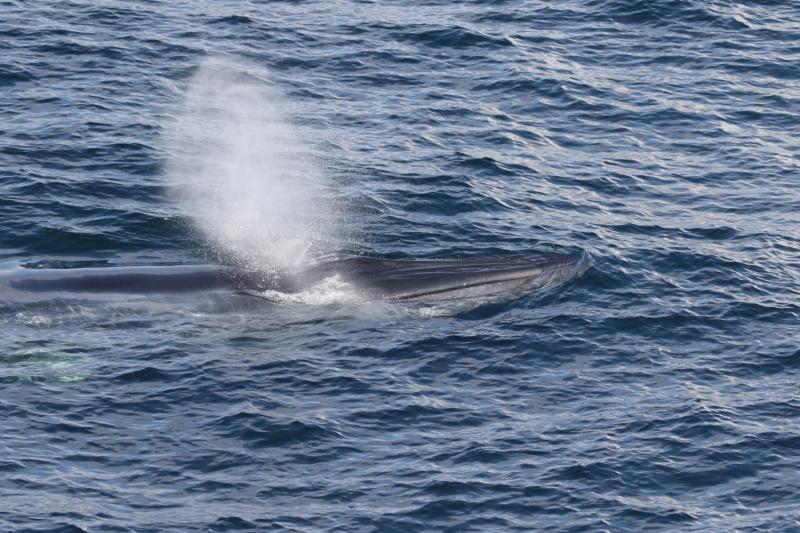 NOAA Fisheries has released the Recovering Threatened and Endangered Species Report to Congress. It summarizes efforts to recover all transnational and domestic species under NOAA Fisheries’ jurisdiction from October 1, 2018 through September 30, 2020.This report summarizes the status of each species that has or will have a recovery plan, the status of the recovery plan, and the completion date for the last 5-year review.

With this report, NOAA Fisheries is updating progress made on its strategic approach to endangered species recovery. This approach focuses agency resources on species for which immediate, targeted efforts can be taken to stabilize their populations and prevent extinction.

The report highlights recovery progress for nine species identified in the Species in the Spotlight initiative. These species need focused intervention to stabilize their populations and prevent their extinction.

During the 2 years covered in this report, we managed 99 domestic (includes some transnational) species, including:

We also managed 66 foreign species. In this report, we address 99 transnational and domestic species for which a recovery plan has or will be developed. That included one newly-listed species, Rice’s Whale (Balaenoptera ricei). It was originally listed as endangered on April 15, 2019 as Gulf of Mexico Bryde’s whale (Balaenoptera edeni, unnamed subspecies). On August 23, 2021, we issued a direct final rule to revise the listing to reflect the scientifically accepted taxonomy and nomenclature of the species.

Of the 99 domestic or transnational listed species for which a recovery plan has or will be developed, 55 had final recovery plans, two had a draft recovery plan, and 31 had plans in development. Eleven species recovery plans had not been started. We have many multispecies plans, as well as multiple plans for one species (for example, sea turtles). Thus the number of plans does not directly correspond to the number of species.

The status of these 99 species was:

Recovery is the process of restoring species listed under the ESA to the point that they no longer require ESA protections. A recovery plan serves as a road map for species recovery—it lays out where to go and how to get there. Without a plan to organize, coordinate, and prioritize recovery actions, these efforts may be inefficient, ineffective, or misdirected. Recovery plans are guidance documents—they are not regulatory. The ESA clearly envisions them as the central organizing tool guiding each species’ progress toward recovery.

Learn more about the recovery of species under the ESA

Recovering threatened and endangered species is a complex and challenging process, but one that offers long-term benefits to the health of our environment and communities.

Recovery actions may require one or more of the following:

Many of these actions also help to provide communities with healthier ecosystems, cleaner water, and greater opportunities for recreation, both now and in the future.

Many partners fund and implement the recovery actions discussed in this report. Partnerships with a variety of stakeholders are critical to achieving species recovery goals. Our partners in these efforts include:

This program was started by NOAA Fisheries in FY 2010. This program supports tribally-led recovery efforts that directly benefit listed species.

The fund was established by Congress in FY 2000. It protects, restores, and conserves Pacific salmon and steelhead populations and their habitats.

Last updated by Office of Protected Resources on February 12, 2022