The 2018 mission to remove marine debris from the Northwestern Hawaiian Islands. 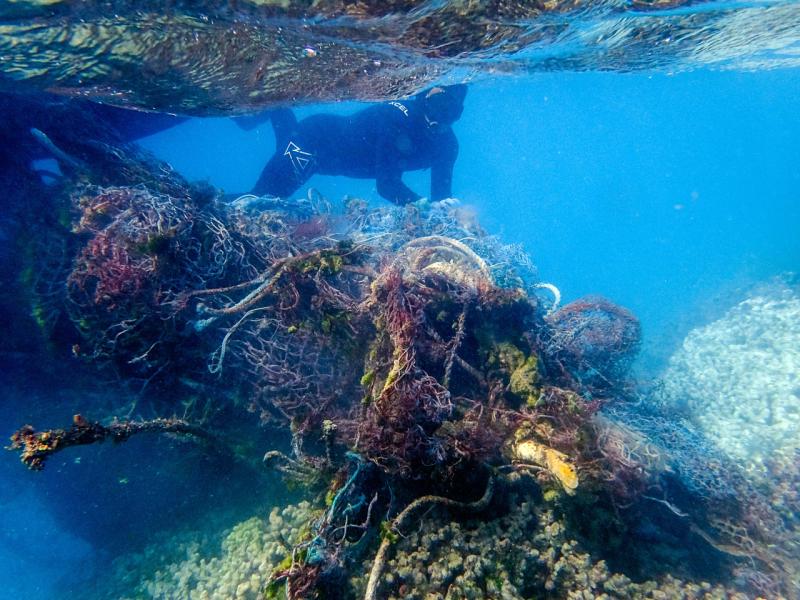 An estimated 52 metric tons (115,000 pounds) of derelict fishing gear collects on the shallow coral reefs and shores of the Northwestern Hawaiian Islands every year. Since 1996, our marine debris team has removed 848 metric tons (1.87 million pounds) of derelict fishing nets and debris from these remote islands and atolls protected by the Papahānaumokuāea Marine National Monument. This year, we aim to remove an additional 30–50 metric tons.

We are executing this important mission in three stages:

Our mission begins on September 19, when the NOAA Ship Oscar Elton Sette departs Honolulu for the Northwestern Hawaiian Islands. At our first location, for the first time, we will deploy a small unmanned aerial system to photograph and detect debris from above at Pearl and Hermes Atoll. If this aerial photography is effective for locating derelict fishing nets and gear, we can use it to survey high-density reef areas. 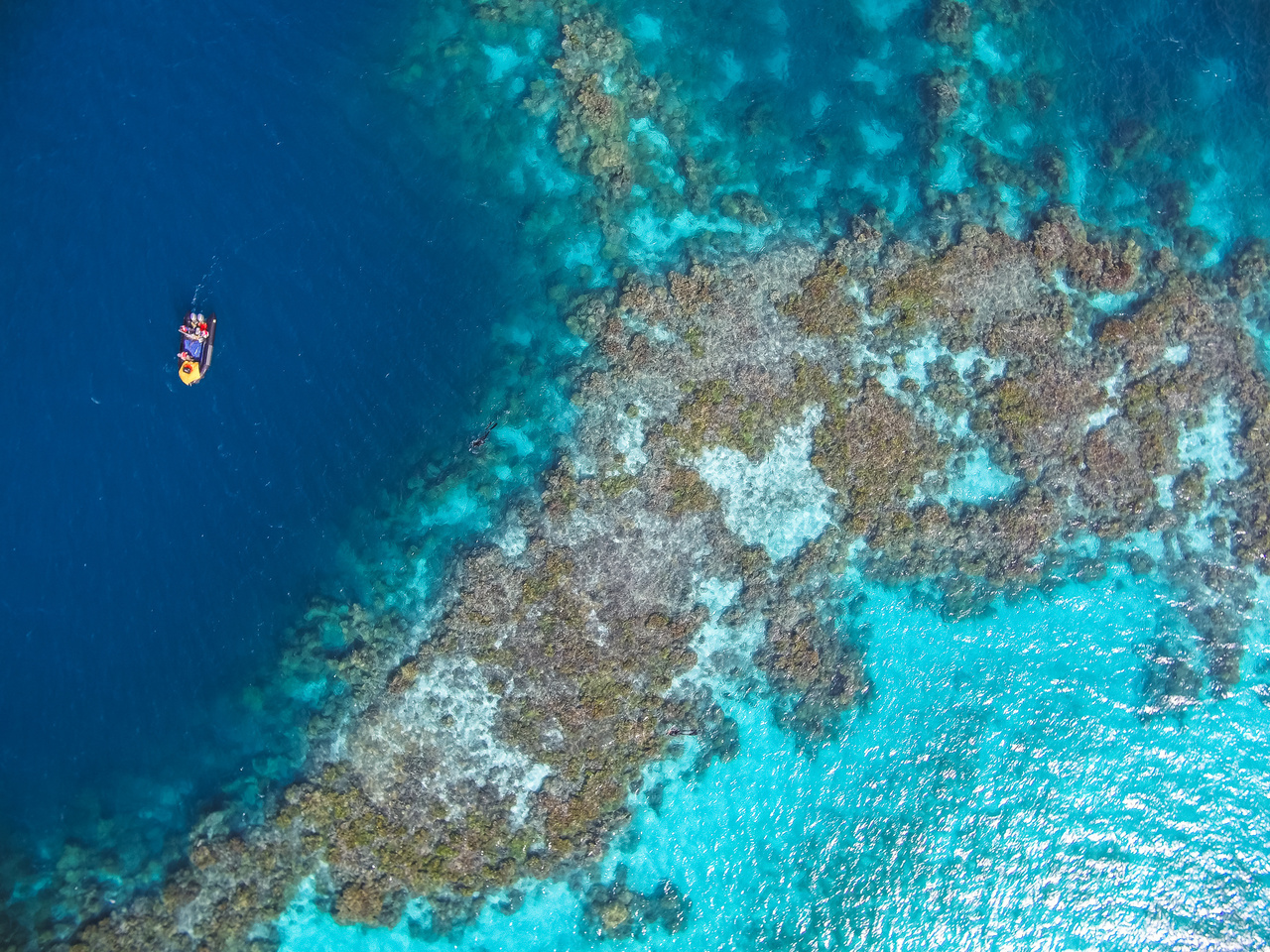 Our team includes specialized NOAA divers, who tow underwater behind a small boat to survey the vast reef area and free-dive to carefully cut and remove derelict nets from reefs. When we remove derelict fishing nets, we transport them on 17-foot inflatable boats to the Sette. The ship cannot carry back all of the debris that accumulates annually in the Northwestern Hawaiian Islands, but we will use this opportunity to remove as much as possible and study the impact of debris on reefs. Once the ship reaches capacity, the team will attach six satellite tags to track selected nets and study their trajectories from wind, wave, or storm activity over time. 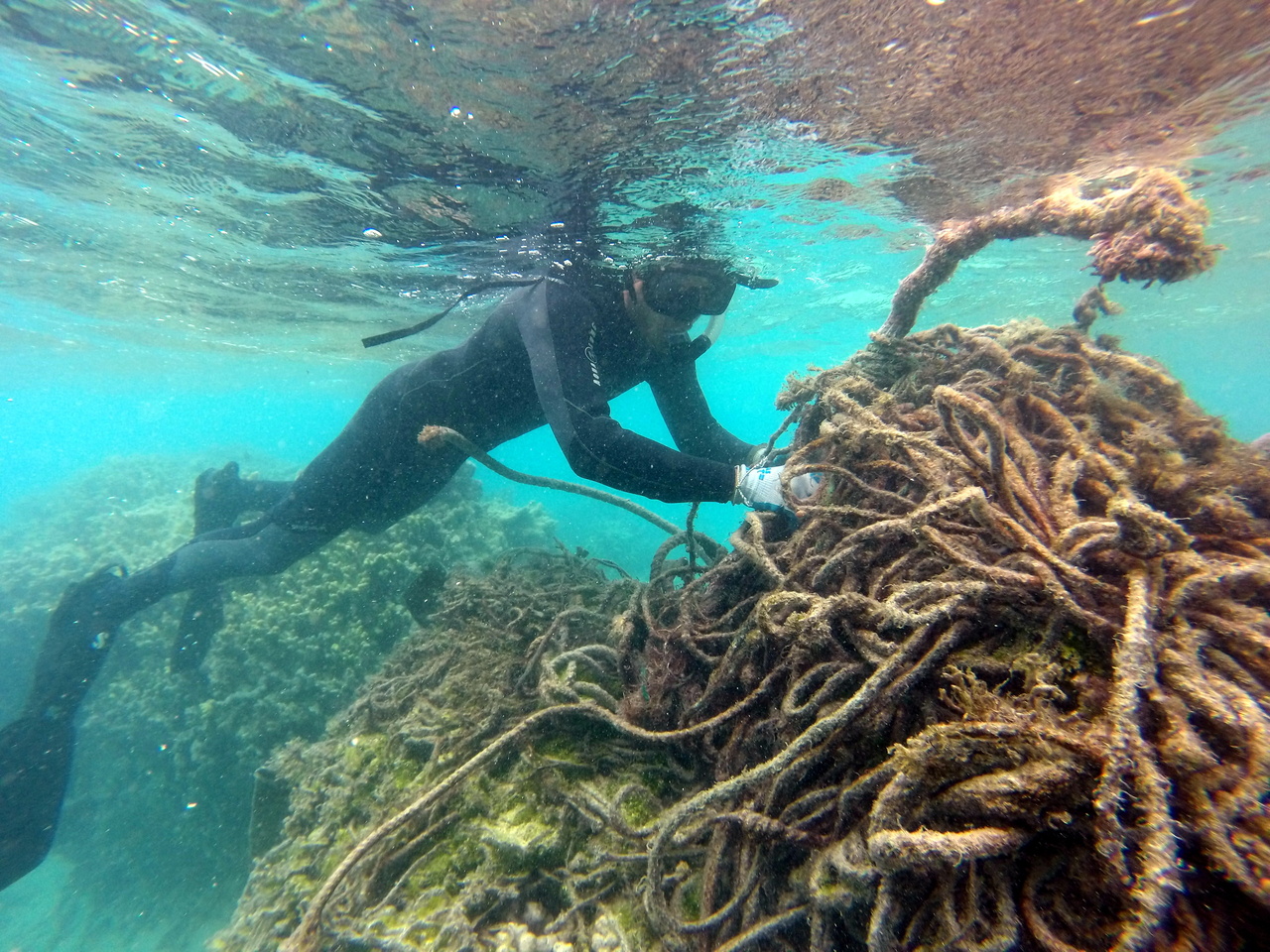 The Sette will carry the collected fishing gear and nets back to Honolulu for processing—but first, she will drop us off at Midway Atoll, where we disembark. At Midway, we will clean marine debris from the waters of the barrier reef and the shores of three sandy islands. 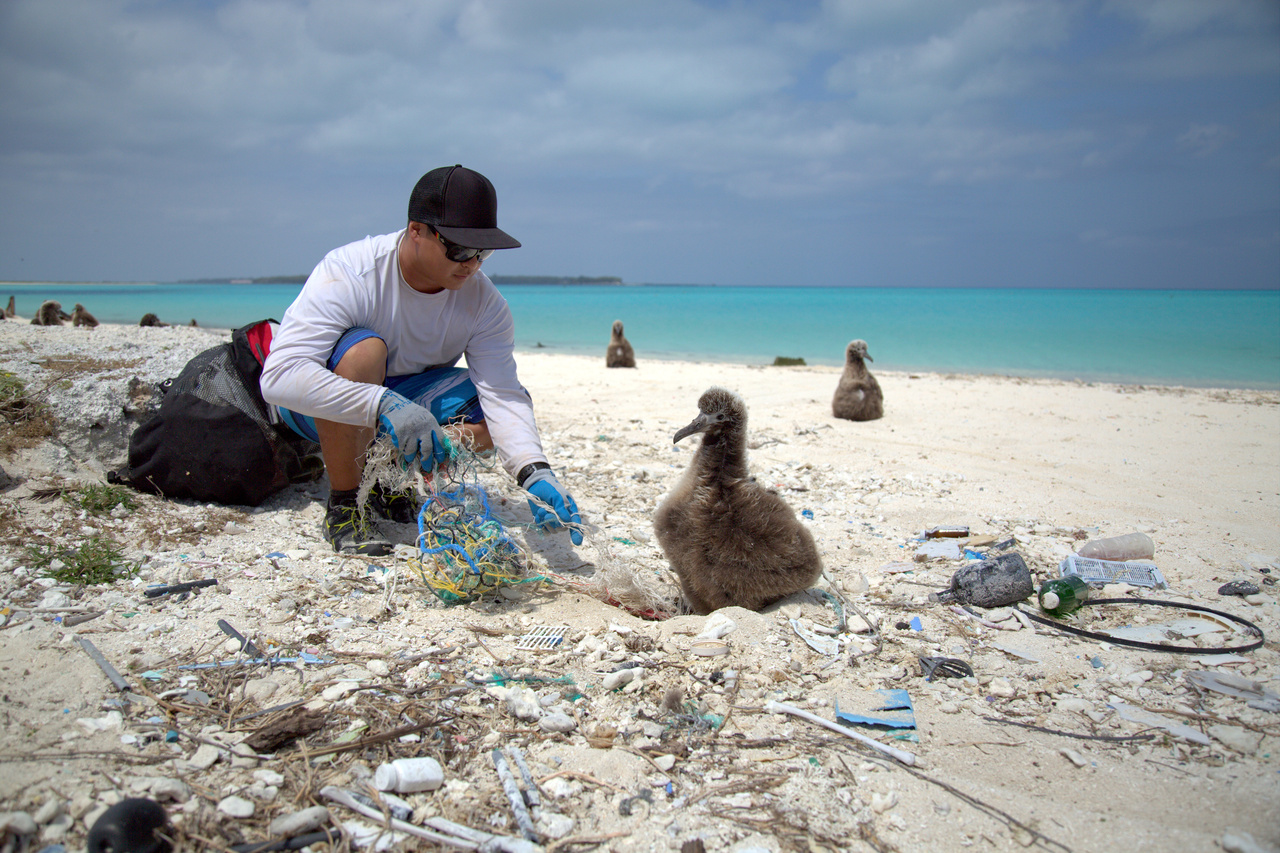 James Morioka carefully cleans debris from around a Laysan albatross chick in a nest on the shore of Midway Atoll in the Northwestern Hawaiian Islands in 2016 (NOAA Fisheries/Ryan Tabata).

This mission is about more than just debris removal. Past marine debris teams have observed derelict fishing gear smothering and breaking coral colonies on a large scale, but have no data to support their observations. This year, we will measure the ecological impact of debris using a new technology called photogrammetry (structure from motion). Using cameras, we can create a three-dimensional model of reefs entangled with nets, and use this model to measure coral die-off and re-survey coral growth or other changes to the reef after we have removed the derelict fishing gear.

After Midway Atoll, the team will board the Imua, bound for Kure Atoll, Pearl and Hermes Atoll, Lisianski Island, Laysan Island, and French Frigate Shoals. We have been measuring and removing shoreline debris at these islands for several years. The team will continue to survey and remove entanglement hazards and shoreline plastics. Once we transport all the marine debris to Honolulu, Schnitzer Steel and Covanta Energy Corp will process and incinerate it to generate electricity for Oahu’s homes in the Hawaii Nets to Energy Program. 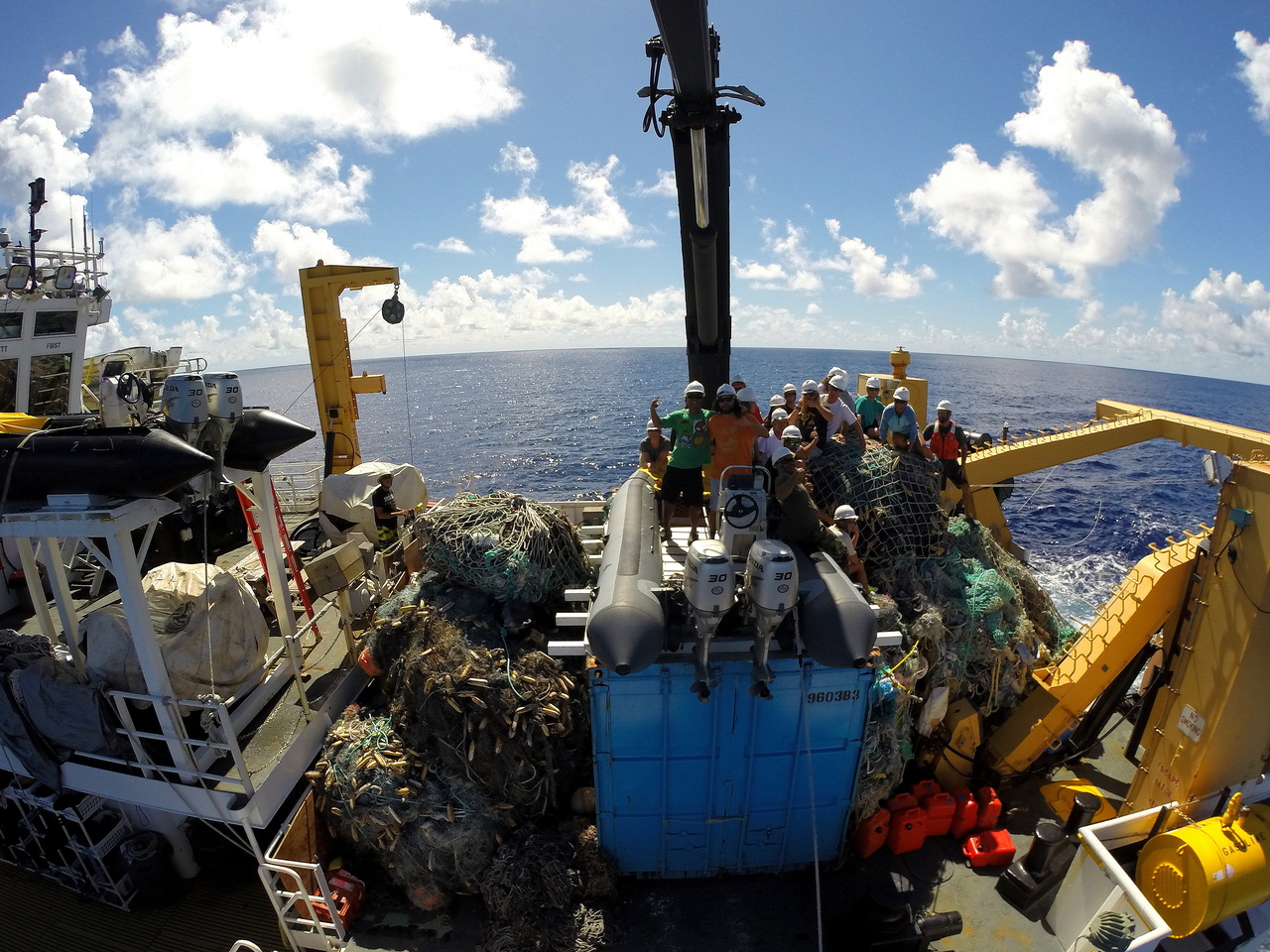 The team perches atop 54 metric tons of derelict fishing gear collected from the Northwestern Hawaiian Islands in 2014 and transported back to Honolulu on the NOAA Ship Oscar Elton Sette (NOAA Fisheries).