Sea Turtle Research in the Pacific 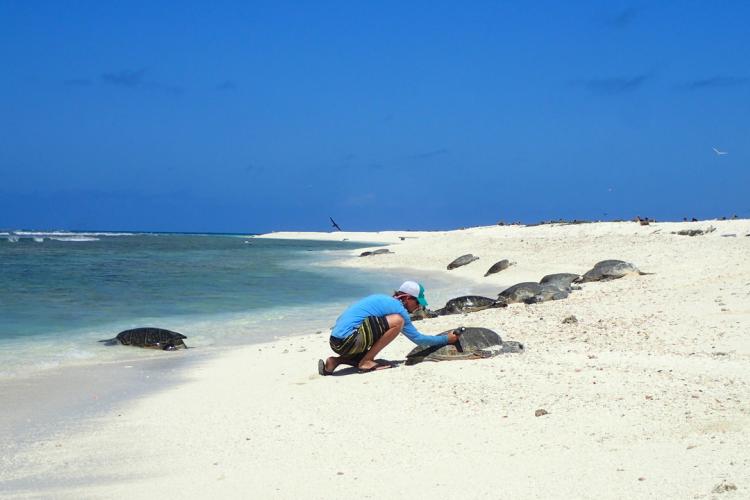 We study sea turtle species that live in the North Pacific Ocean during one or more life stages, from hatchling to adult. This includes green, loggerhead, olive ridley, leatherback, and hawksbill sea turtles—all of which are protected under the U.S. Endangered Species Act. Our research is guided by a recovery plan for each turtle species, and conducted in collaboration with the U.S. Fish and Wildlife Service, to inform our management decisions for sea turtle conservation. We survey sea turtles and conduct other focused studies to gain valuable biological and ecological information and a better understanding of sea turtle life history and ecology, natural and human-caused threats, and turtle populations dynamics in the Pacific. 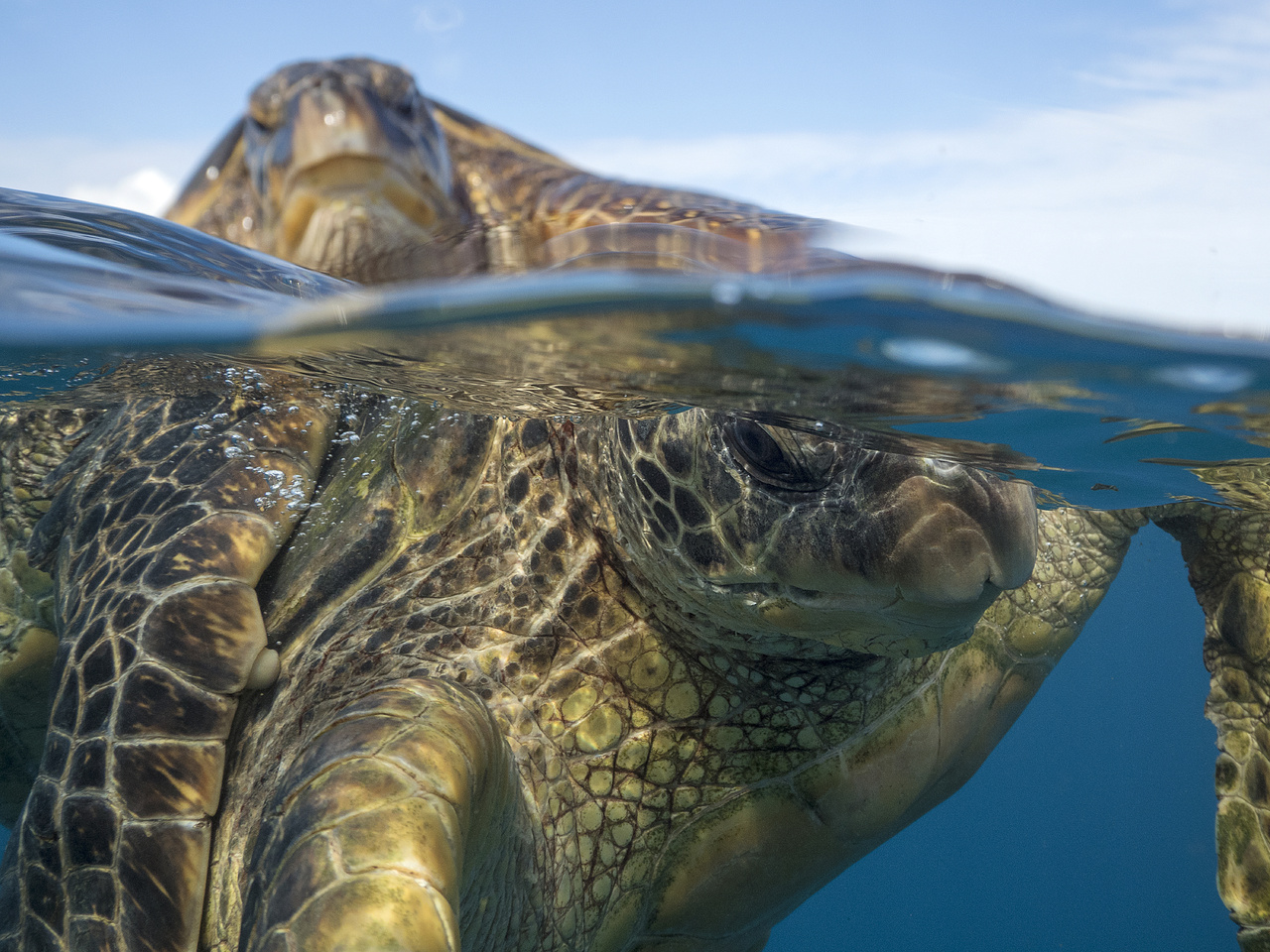 We focus on the biological health and threats to sea turtle populations, with projects on a variety of topics:

Since 1990, our sea turtle researchers have supported recovery efforts by working closely with non-profit, community, and educational partners to rescue, rehabilitate, and release sea turtles throughout the Hawaiian Islands. These partnerships, along with reports from residents and tourists, allowed us to rescue and release more than 1,000 turtles. The most common causes of stranding are tumor-forming diseases (fibropapillomatosis) and fisheries interactions (fishing line or net entanglements), as well as injuries from boat strikes and shark attacks. While treating injured sea turtles, we are also able to collect important information about threats to sea turtle populations. 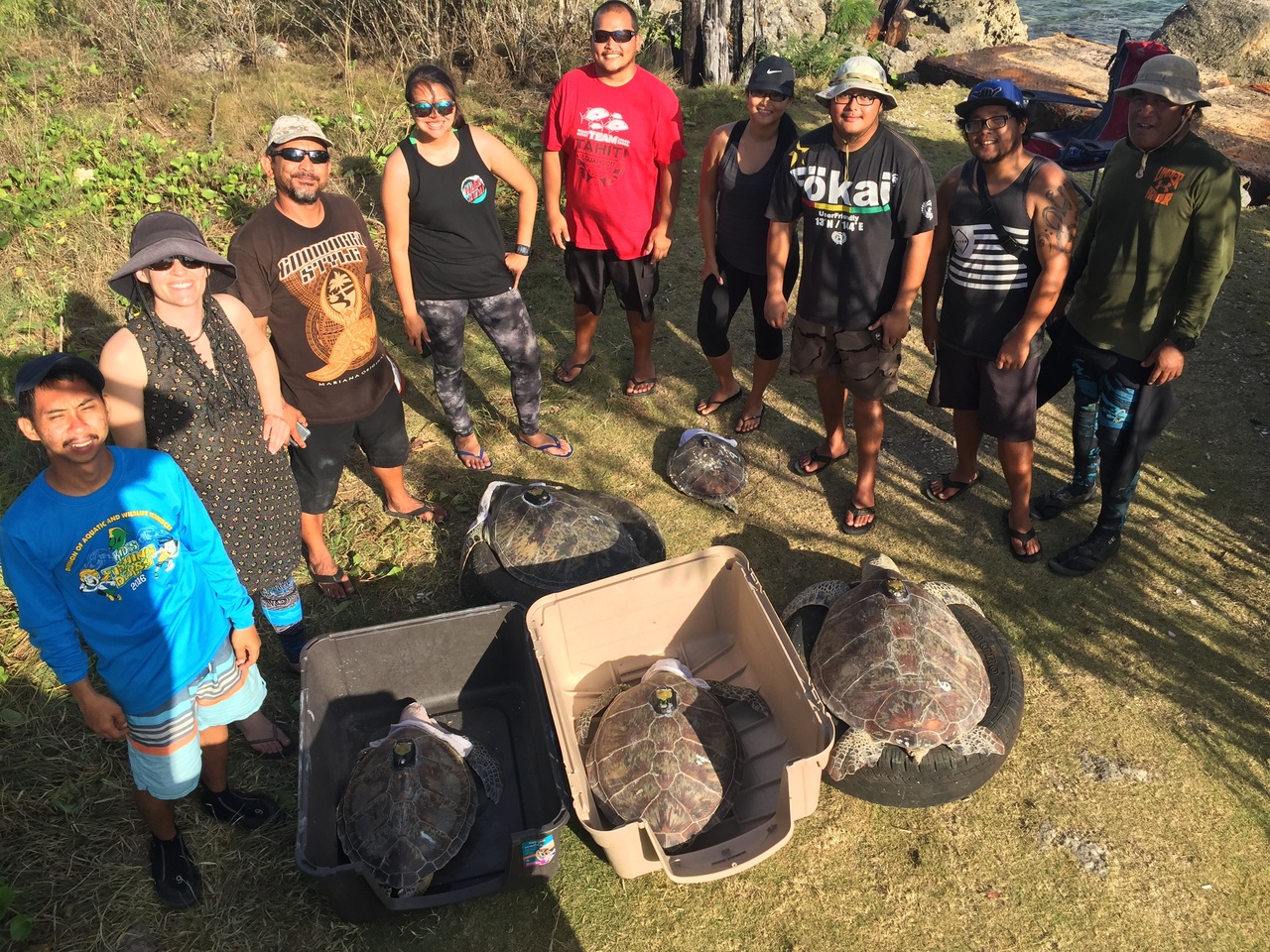 Partnerships represent a fundamental component of our work and are essential to successful sea turtle research activities throughout the Pacific Islands Region.

Last updated by Pacific Islands Fisheries Science Center on May 08, 2020