A stormy day means interviewing with a documentary crew. 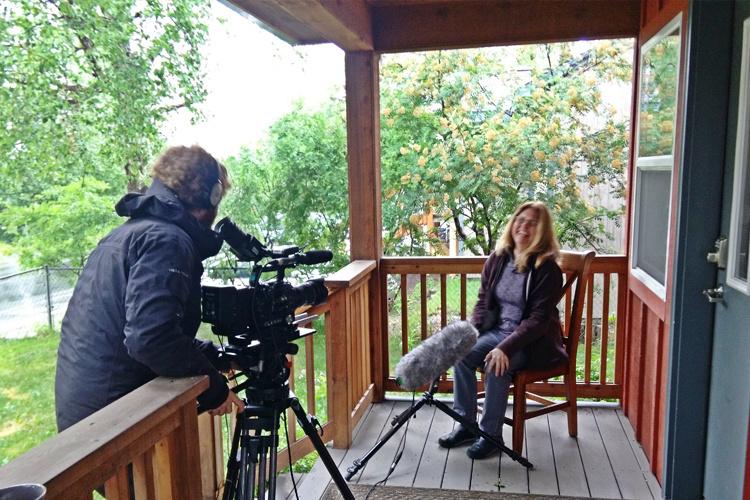 We also met with the filmmakers on June 8th to film us at the plane as we prepared for the survey.