Lots of success in the field tracking fur seals with saildrone. 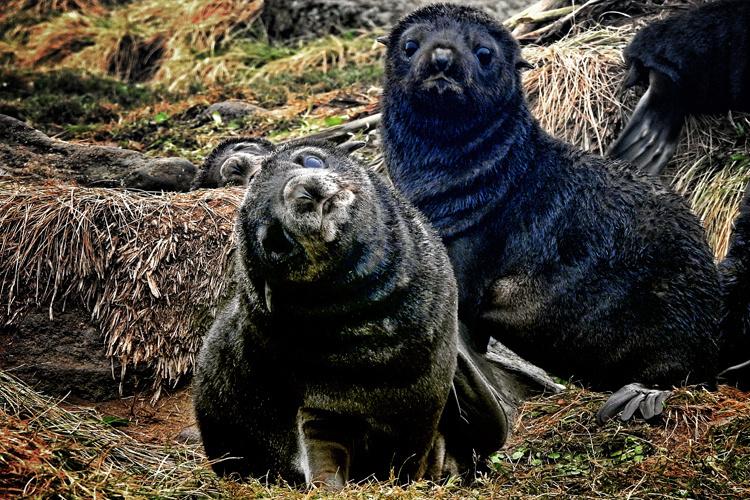 After a busy few days, I finally have some time to share what our team has been up to on St. Paul Island. We arrived late in the day on September 6 and have already caught 31 fur seals. As of today we've equipped six females with our new camera tags and removed the tracking instruments from nine other fur seals that are done with this year's study. The last female that needs her instruments removed is currently at sea but she's making her way home now.

We also managed to catch all 16 of our tracked females’ pups to collect a blood sample and weight measurement. The blood samples will be used to measure contaminant levels for a health assessment and to measure stable isotopes. Stable isotopes make it possible for us to draw inferences about diet. In this case, we can use this information to understand more about the mother fur seal’s diet and foraging locations. We’ll use the pup’s growth over the season as an index for how successful each mom was during her foraging trips at sea. Our biggest pup weighed 28 pounds and looked like he had a nice full belly!

On August 29, the Saildrone finished its grid using sonar/acoustic equipment to measure prey availability in the fur seal foraging area. As I mentioned previously, we had to extend our original grid to cover the larger foraging area that the fur seals are using this year.

Over the next two weeks, we’ll be sending the Saildrone to follow specific fur seals and measure the prey availability an individual fur seal encounters during her foraging trip. These data will give us insight into how the areas where fur seals spend time feeding are different from the areas they travel through without stopping. So far, Saildrone has tracked one fur seal and is now working its way north to follow the second fur seal. Our goal is to follow between four and six fur seals until we recover all of the tracking instruments.

Since a large proportion of our work here on St. Paul is done, we expect the next few days to be slow as we await the return of the fur seals carrying the new camera tags.

Check back later for more instrument recovery updates. I’ll also share a glimpse of some of the data that we collected this year! 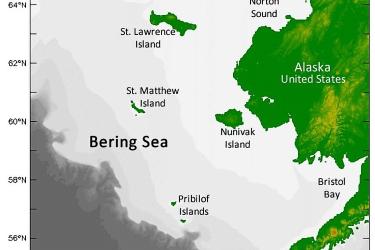