A new study highlights our collaboration with nonprofit and citizen scientists to estimate the size of this endangered population. 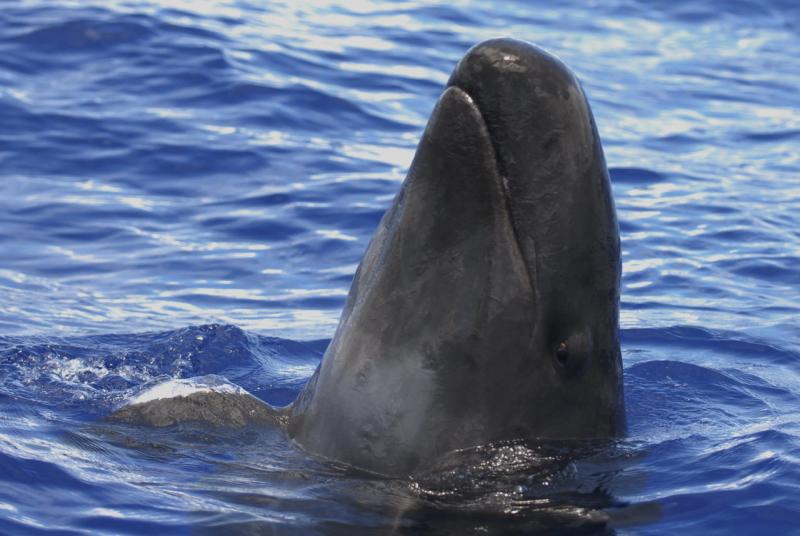 To help protect and recover endangered wildlife populations, we need to monitor them over time. By definition, however, endangered populations are at risk of extinction, which usually means they are small in size. As a result, studying them can be difficult, especially if we rarely encounter them because they have unpredictable behavior or live in areas we cannot easily access. So, what do we do when our best research efforts result in limited data?

We are guided by law or mandate to move forward using the âbest available science,â or more specifically the âbest available data,â although it is not always clear what data qualifies as best or how to use them appropriately. Because the best available data on endangered populations are probably limited, we need to take special care in how we use these data. That is, we must account for bias in the data and acknowledge the limits of our conclusions. 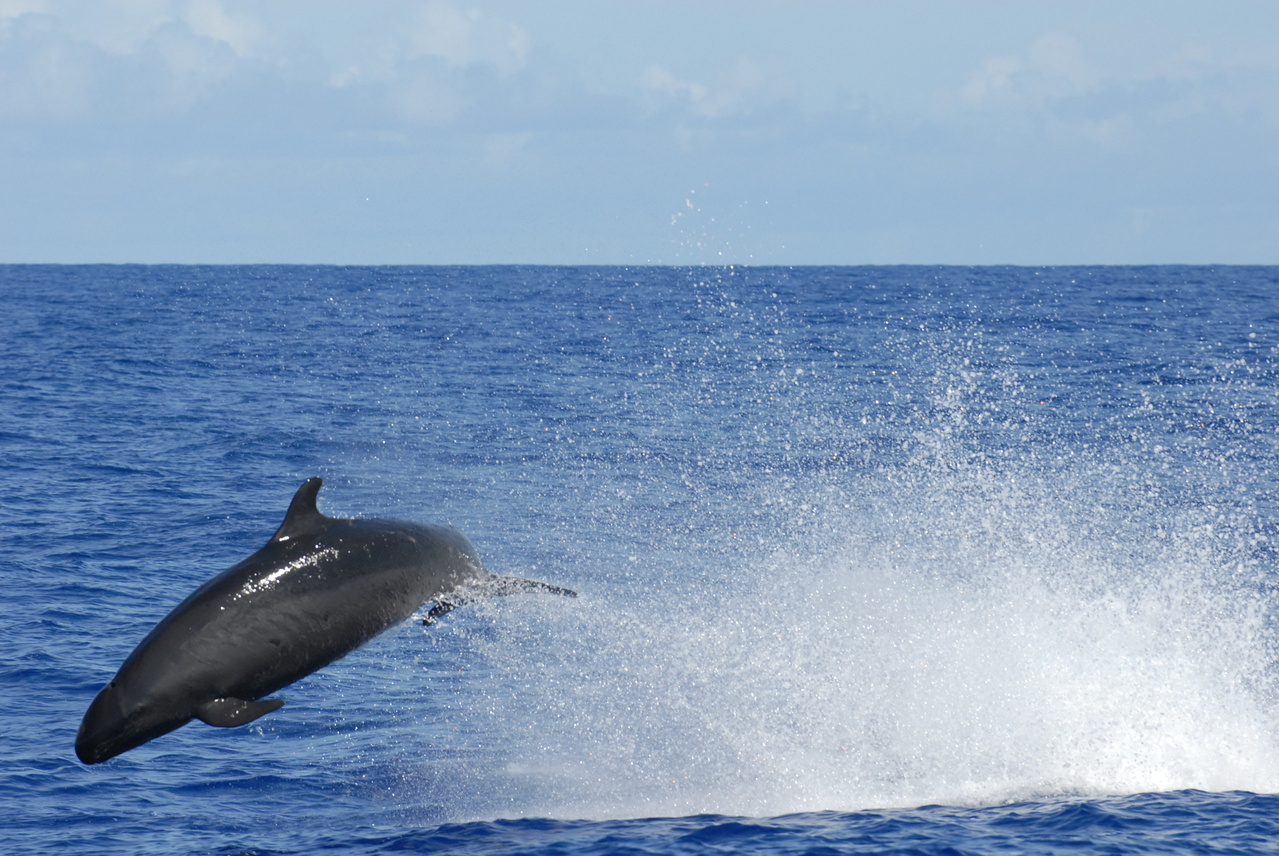 Researchers have studied false killer whales in the main Hawaiian Islands since 2000 by taking photographs of the dorsal fins of individual whales, a method known as photo-identification. We used this long-term photo-identification dataset to estimate the abundance of the population. The nonprofit Cascadia Research Collective collected most of the data during small-boat surveys from 2000 to 2015, but a large number of ocean users and research groups, including NOAAâs Pacific Islands Fisheries Science Center, contributed photographs to the dataset. Prior to this effort, we did not have reliable estimates of abundance for this population.

Two characteristics of the small-boat data collection (or sampling) resulted in the potential for bias in our abundance estimates. First, research priorities, funding support, and logistical constraints caused the sampling to vary annually, seasonally, and spatially. Second, the sampling was limited to areas with calm sea conditions, which were primarily the leeward (west) sides of the islands. However, we know that false killer whales spend much of their time on the windward (east) sides of the islands from the movements of whales Cascadia researchers tagged with satellite transmitters. 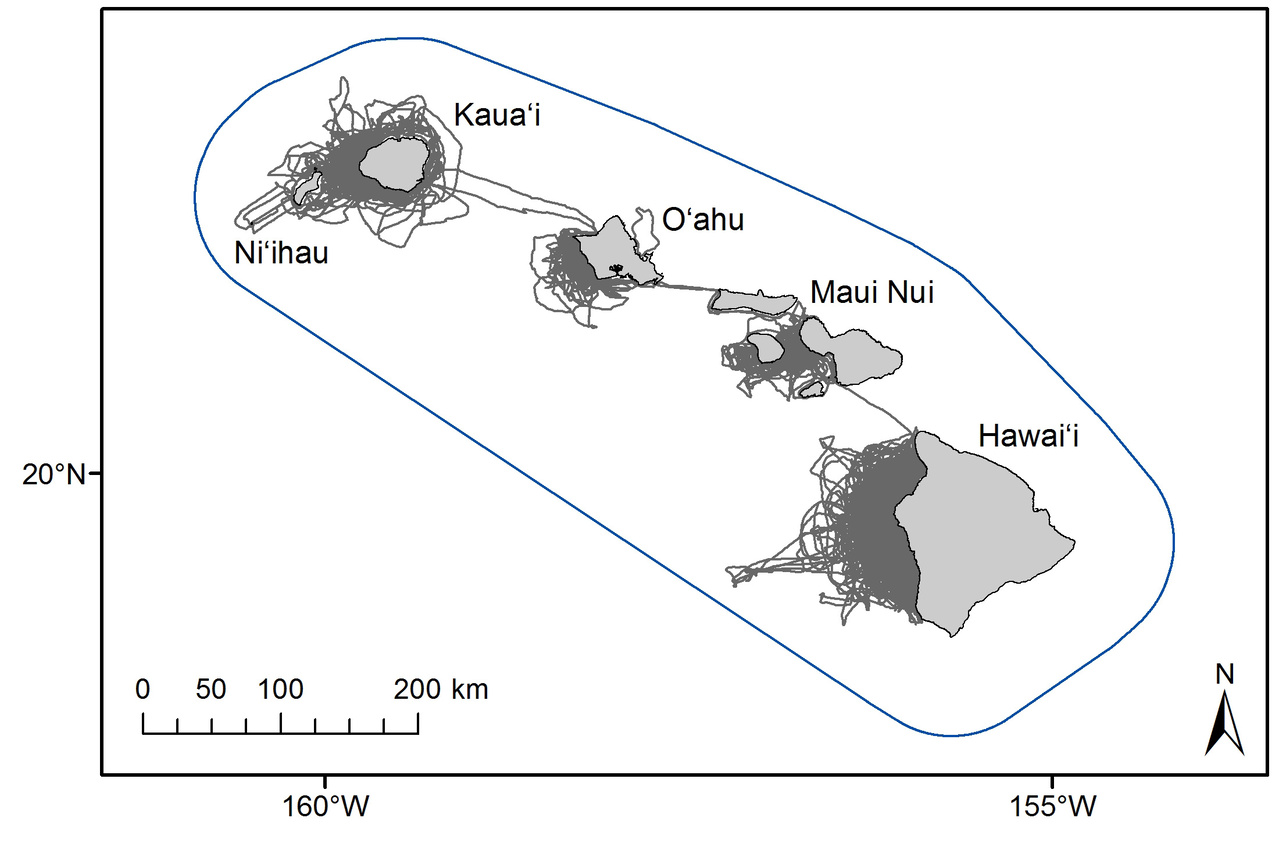 Given the possible biases in the dataset, how did we reliably estimate the abundance of false killer whales in the main Hawaiian Islands? To begin with, we used an analytical method called mark-recapture. This method allows us to calculate the size of a population based on the rates that we âmarkâ (identify a whale in a photo) and ârecaptureâ (identify the same whale in another photo) individuals over time.

Once we had mark-recapture abundance estimates in each year from 2000 to 2015, we performed additional analyses to see how sensitive the estimates were to bias from the sampling variability. Each analysis estimated abundance from a data subset that had some form of reduced bias, including overall, annual, seasonal, and spatial variability. These analyses did not show major departures from the abundance estimation based on the full dataset. We were happy to learn that the estimates from the full dataset were not sensitive to these forms of bias! 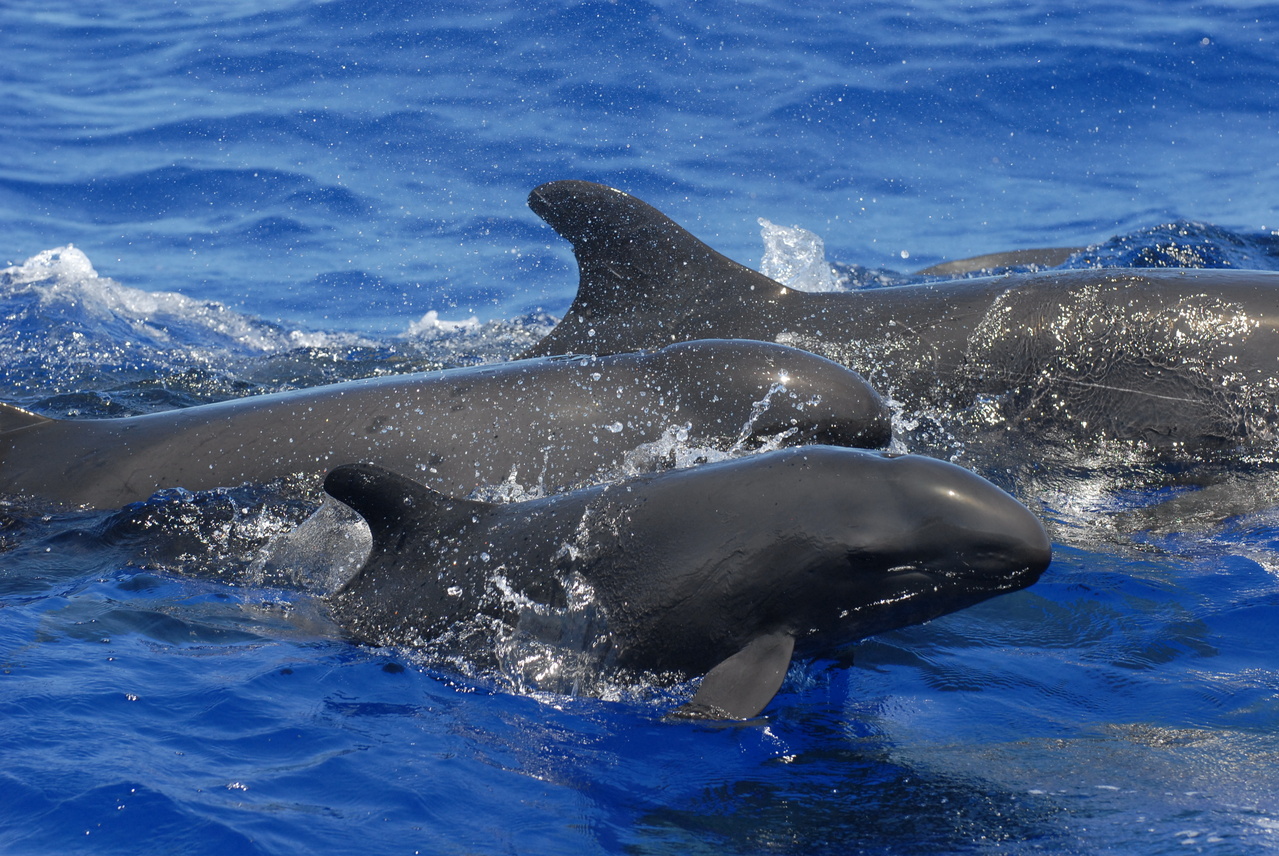 There is a limit on the conclusions we can make from these abundance estimates. Because of the limited spatial sampling of the range of this population, the estimates apply only to the portion of the population using the sampled area and may underestimate the true population size in each year. Still, the resulting estimates and other supporting evidence (like the low rate at which new whales are photo-identified over time) indicate the main Hawaiian Islands false killer whale population is small. For example, fewer than 200 whales were estimated to have been in the sampled area in 2015.

We do not think our estimates greatly underestimate the true size of the population because satellite tag data show that the whales move in and out of the sampled areas. We are actively trying to quantify any underestimation as part of an ongoing follow-up study. In the meantime, we have a framework for using photo-identification data that have been regularly collected each year by many contributors to estimate the abundance of main Hawaiian Island false killer whales. These estimates will better inform management and, ultimately, the protection and recovery of this endangered population. 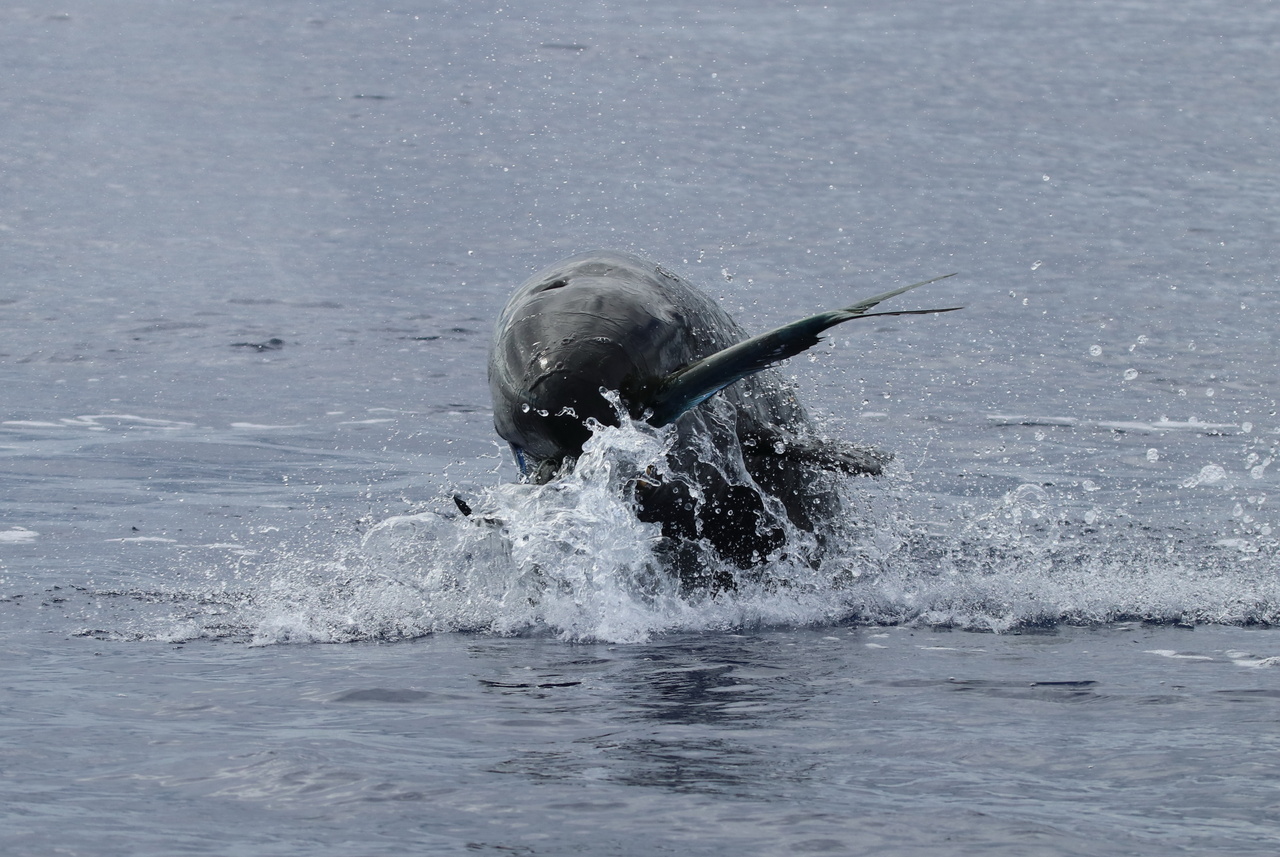 Read more about this collaborative study in âAbundance estimates for management of endangered false killer whales in the main Hawaiian Islandsâ (published in Endangered Species Research).