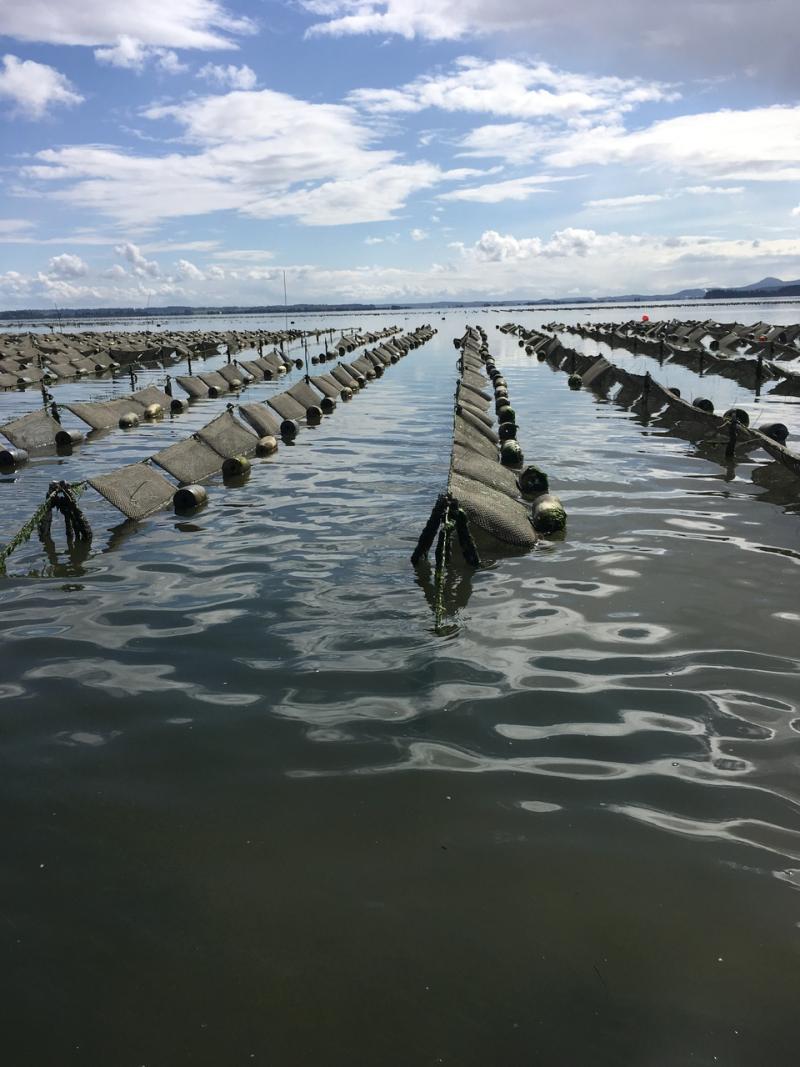 Many aquaculture producers in the United States don’t raise fish, despite the industry’s popular image of fish farming. In fact, oysters were the most commercially valuable domestic farmed marine species in recent years. In 2017, oyster farmers harvested 36 million pounds valued at $186 million. And clams ranked number two in production value in 2012–2017. Other top U.S. marine aquaculture products include mussels, shrimps, and salmon.

In recent years, a growing number of entrepreneurs are also turning to kelp to supply sustainable seafood and coastal jobs.

How the aquaculture industry varies by region

2. More than Half of the World’s Seafood Comes from Aquaculture

Aquaculture is one of the fastest growing forms of food production. Global marine and freshwater aquaculture production rose by 527 percent between 1990 and 2018 according to the United Nations Food and Agriculture Organization.

Although most of that production happens outside the United States, farmed products still make up a large portion of American’s seafood diet. We import more than 85 percent of our seafood, and half of that is from aquaculture. In contrast, U.S. marine and freshwater aquaculture accounts for only a small portion of our domestic seafood supply.

3. Farmed Seafood is Rich in Omega-3s

The U.S. Dietary Guidelines recommend eating at least two 4-ounce servings of seafood a week. That’s in part because seafood—farmed or wild caught—is the only natural source of two long chain omega-3 fatty acids that promote heart and brain health. Research suggests that these essential fatty acids, known as EPA and DHA, may also reduce the risk of Alzheimer’s and rheumatoid arthritis and aid in the development of muscle tissues.

The level of omega-3 fatty acids in fish largely depends on what that fish ate while alive. Different species have different levels. Two servings of the same wild-caught species might also have different omega-3 content depending on where the fish lived and when it was caught.

For farmed fish, feed is the biggest contributor to a fish’s omega-3 content. And many farmers work to match or even exceed the levels found in wild species.

4. Farming Fish Is an Efficient Way to Produce Protein

All raised animals have to eat, but fish require a lot less food than most. Because they are cold-blooded and live in a buoyant environment, fish don’t have to take in the calories livestock use to stay warm or fight gravity. It takes a little more than a pound of feed to produce a pound of salmon. By comparison, roughly twice as much feed is needed to produce a pound of chicken, and producing a pound of beef requires around 9 pounds of feed.

This is one of the reasons aquaculture has the potential to meet the protein needs of a growing global population with less of a demand on limited natural resources like fresh water and farmable land.

As with many forms of production and development in the United States, marine aquaculture is regulated by a suite of regulations to protect the environment. These include the Clean Water Act, Endangered Species Act, and Marine Mammal Protection Act, among others. All aquaculture operations in U.S. marine waters must meet the requirements of these regulations. Farms operating or planning to operate in state waters must also comply with the laws and regulations of that state.

NOAA Fisheries works closely with other government agencies and coastal managers to improve the efficiency and predictability of permits for marine aquaculture. We do this while also meeting our marine stewardship mission.

6. Antibiotic Use is Limited and Strictly Regulated in the United States

Treating disease with medicine can be necessary when raising animals. But aquaculture drug use is also strictly regulated by the Food and Drug Administration, and the use of antibiotics for anything other than treating disease is against the law.

The United States has a small but vibrant aquaculture industry supported by world-class research and technology. Nationwide production was valued at $1.5 billion in 2017. As aquaculture grows in the United States, the industry continues to create jobs, foster resilient coastal communities, and provide new international trade opportunities.

Aquaculture also has the potential to provide significant economic opportunities for Americans as the domestic and global demand for seafood grows. Aquaculture accounts for just 21 percent of the value of domestic fishery landings, and the country ranks 17th in global aquaculture production. Increasing production responsibly could result in tens of thousands of jobs in coastal communities.

The benefits of sustainable marine aquaculture—like we have in the United States—go beyond food production. Oyster farms, for instance, provide valuable habitat for juvenile fish and invertebrate communities. They transform the flat, featureless bottoms of some areas into complex habitats that attract species seeking food and refuge.

Shellfish aquaculture can also improve water quality. Oysters, clams, and other shellfish eat by filtering nutrients from the water. They remove excess nitrogen from ecosystems, helping to prevent an overgrowth of algae that can lead to dead zones.

How shellfish farms interact with the environment

9. Aquaculture Is Vital to Restoration Efforts

Natural resource managers and scientists rely on hatcheries to rebuild wild populations and restore coastal habitats. The practice is called restoration—or restorative—aquaculture, and it involves cultivating marine plants and animals to one day transplant them into the wild.

For example, in November 2019, scientists completed the first release of white abalone grown in captivity off southern California. The release was an important step towards bringing endangered white abalone back from the brink of extinction. Restorative aquaculture is also being used to rebuild populations of salmon and trout in the Columbia and Snake River system. 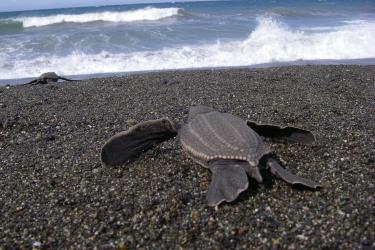 Last updated by Office of Communications on September 19, 2022