NOAA Fisheries has recommended $6.2 million in funding for 12 new projects and 13 ongoing projects. 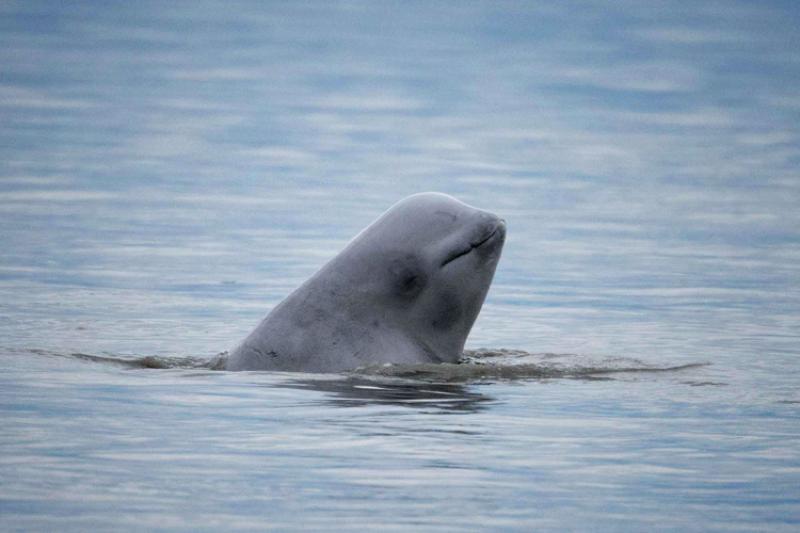 NOAA Fisheries is recommending roughly $6.2 million in funding for state and tribal projects through its Species Recovery Grants Program. Around $3.6 million in funding is proposed for 12 new awards to eight states, a territory, and one federally recognized tribe. Another $2.6 million will support the continuation of 13 multi-year projects that were approved in prior grant cycles.

States and tribes play an essential role in conserving and recovering species. Threatened or endangered species under NOAA Fisheries’ jurisdiction may spend all or part of their lifecycle in state or tribal waters. Successfully conserving these species depends largely on working cooperatively with states and tribes. This year’s proposed projects support our state and tribal partners in a range of activities, such as:

At this point in the selection process, application approval and obligation is not final. An application being recommended is not an authorization to begin performance of the project, and is not a guarantee of funding. Final approval is subject to funding availability as well as final review and approval by both NOAA Grants Management Division and Department of Commerce Financial Assistance Law Division. No application is “awarded” until it has been signed by the official Grants Officer. The Grants Officer will notify successful applicants in writing when their application has been approved.

View the complete list of recommended and funded projects to states

View the complete list of recommended and funded projects to tribes

Last updated by Office of Protected Resources on May 03, 2022