Teri Frady, the Northeast Fisheries Science Center’s communications chief, shares some of her favorite things from 2020 and a look ahead to 2021. 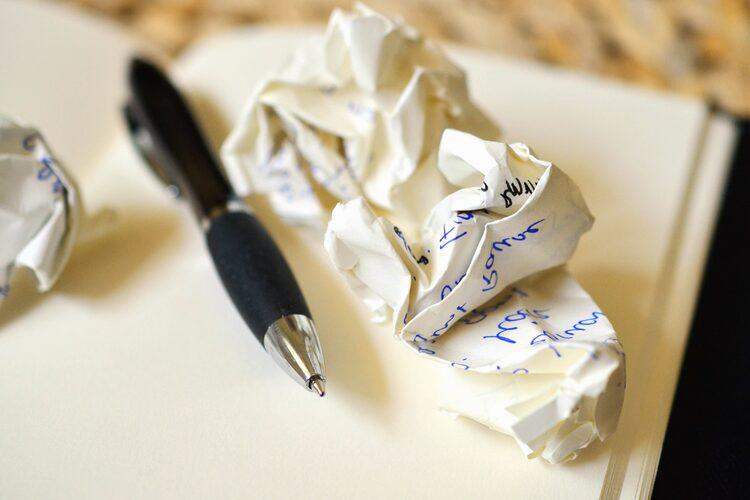 This blog series is where we showcase scientific field work. I spend a great deal of time finding ways to tell the story of our center and the people who work here. So I suppose that for someone like me, this is fieldwork!

In recent days, we’ve been highlighting stories that got the most attention in 2020, but for me, here’s what stuck.

In calendar 2020, we profiled, in one form or another, 19 people working at our center. Some of these were feature stories on people moving into high-profile positions, like our new deputy center director Nicole Cabana, or Andy Jones who works in a program where partnerships with the fishing industry are key. Others were part of our ongoing monthly feature Faces of NEFSC or those done annually for Women’s History Month.

Faces of the NEFSC is drafted using a template. Each person featured answers six questions. Then we edit for style and length. In all cases, we are looking for no more than 1,000 words. I will never be tired of reading these. One fella’s 1,000 words is another’s 4,000 and still another’s 500 words. Let’s just say that should I ever need them, I know people who could craft a William Faulkner line and people who would be quite at home channeling Hemingway.

Plankton Survey Rises from the Ashes

This story reminded me of Joni Mitchell. Or at least her prophetic Big Yellow Taxi lyric:

Don’t it always seem to go,

That you don’t know what you’ve got ‘til it’s gone.

And I have a soft spot for Joni. Also for historical data series, apparently.

From 1961 through 2017, our science center supported a Gulf of Maine plankton survey that relied on commercial ships and created the second longest-running data series of its kind in the North Atlantic. Pop a continuous plankton recorder on the stern of a ship that sails the same route year after year and voila, a data stream is created. Without plankton—the engine of the ocean food chain—there is no life. So marine scientists everywhere want to know all about it.

After a funding-related hiatus, the survey has now returned—at least through 2024—and is merged with one of the world’s great plankton monitoring efforts, the original of the species started in 1931 by Sir Alister Hardy, an English gent who invented plankton surveys.

I love me some goal-winning technology. We armed researchers with towed passive acoustic receivers, acoustic tags, cameras, and eDNA sampling gear and set them out to find some of the world’s most rarely seen animals—deep-diving offshore cetaceans. Researchers had remarkable success over three field seasons (including one that involved working through a hurricane). They have collected data on whale dive depths, foraging behavior, hearing range, vocalizations, and even images. This year we wrapped up progress in our Integrated Technologies for Deep Diver Ecology Program (ITS.DEEP), which concentrates on these hard-to-find animals. Beaked, pygmy sperm, and sperm whales are coming into better focus owing to this effort, and ITS.DEEP may generate the greatest expansion of knowledge about them since biologists first identified them.

Full disclosure: I wrote this one. It’s about an unexpected success in breeding burrfish that turned into a bit of a nightmare. Even now, I am moved by this story of perseverance and adaptation with a happy ending. Besides, what’s cuter than a baby striped burrfish?

Modeler with a Mission

This story highlighted a somewhat hidden gem—the decades-long work of one oceanographer to bring students and fishermen onboard his data collection train. Among our science center’s research projects that rely on partners to collect and/or analyze data, shark tagging and cooperative research, like the Gulf of Maine bottom longline survey get the most attention. For more than 35 years, however, oceanographer Jim Manning has been quietly influencing hundreds of students and collaborators with his lost cost, low-tech methods for collecting and sharing data.

Every year, our communications branch surveys staff to find the most likely hot topics for the coming year. In 2021, look for advances in: