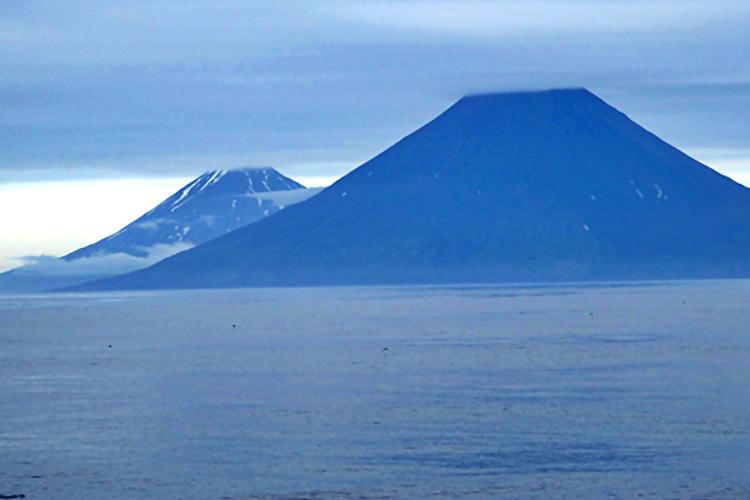 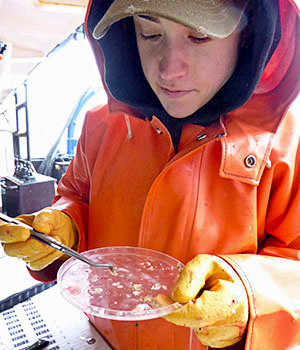 We are almost to Dutch Harbor and are now back in the western hemisphere after cruising more than three days from Attu Island. During this trip we measured 20,000 individual fish and collected 1,100 otoliths (ear bones used to age fish). It’s been a long time out, seven weeks for me, but we successfully accomplished the survey.

During the last leg, we conducted 68 successful trawl stations, catching 52 species of fish and 88 species of invertebrates. Pacific Ocean perch again dominated the catch, 62 percent by weight, just as it did during leg two. Other species we caught: northern rockfish, Atka mackerel, walleye pollock, and Pacific cod.

Now we are cleaning and packing. This is a several day affair. Everything we used to sample fish is scrubbed with soap and water, and if possible, pressure washed with freshwater. By the time we are done, we will fill a 40 foot container with our sampling gear and will load two flatbed trailers with our seven nets, two pairs of trawl doors, and a web of cables that attach nets to the boat. The trailers and container will be shipped back to Seattle for storage until next year’s bottom trawl survey in the Gulf of Alaska.

The field party chiefs and deck bosses from the earlier legs of the survey have already begun error-checking their data and loading the information into our computer systems. When Paul von Szalay and I get back to Seattle, we will do the same. 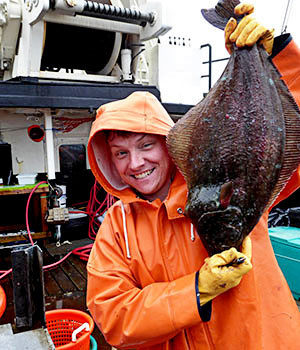 Then my team has about 5 weeks to re-check everything and make our estimates of abundance and size and age composition. AFSC’s stock assessment scientists will then take these statistics and incorporate them into their computer models of stock abundance.

By November, draft reports will be ready for the North Pacific Management Council to start considering fishing quotas and seasons. By end of September, basic trawl survey results will be available to the public from the AFSC website on the survey mapper application along with density estimates from every station we visited.

I was fortunate to have a strong science team. AFSC leaders, affiliates, observers, and volunteers really know their stuff and helped make the survey a success. Captain Jerry Ellefson and his fishing crew on the Sea Storm are experts, deploying and retrieving the survey trawl as well as piloting and maintaining the nets and the boat. The cooks made great meals despite sometimes rough sea conditions.

Thanks to all of these folks for their service, get-it-done attitude, and camaraderie.