Endangered Species Act Permits and Authorizations on the West Coast

The West Coast Region issues permits and authorizations under sections 4(d) and 10(a) of the Endangered Species Act (ESA) for directed and incidental take of listed species along the West Coast under carefully defined circumstances and as long as such take will not jeopardize the continued existence of the species or adversely modify its critical habitat.

ESA Section 10(a)(1)(A) allows NOAA Fisheries to issue permits for the purposeful or direct take of an ESA-listed species only for scientific purposes or to enhance the propagation (such as through hatcheries) or survival of listed species.

ESA Section 10(a)(1)(B) of the Act allows NOAA Fisheries to issue permits for the incidental take of an ESA-listed species by a non-federal entity.

Learn more about Permits and Authorizations under the Endangered Species Act >

Section 4(d) of the Endangered Species Act (ESA) directs NOAA Fisheries to issue regulations necessary to conserve species listed as threatened. This applies particularly to "take," which can include any act that kills or injures threatened species, and may include habitat modification. The ESA prohibits any take of species listed as endangered, but some take of threatened species that does not interfere with survival and recovery may be allowed.

NOAA Fisheries and the U.S. Fish and Wildlife Service, which also administers the ESA, use ESA Section 4(d) rules to allow for regulatory flexibility and help streamline ESA compliance for actions that have long-term benefits despite generally low-levels of take in the short term and that do not contribute to the threats facing a species’ continued existence. Read more about 4(d) rules here.

NOAA Fisheries’ ESA 4(d) rules apply take prohibitions to all actions except those within specified limits to the take prohibitions. The limits describe specific categories of activities that contribute to conserving threatened species.

The West Coast Region reviews applications for and may issue permits under ESA Section 10(a)(1)(A) for scientific research on listed species along the West Coast or activities that enhance the propagation or survival of the species.

The West Coast Region also considers and may determine when proposed research activities qualify for limits to the take prohibitions, consistent with NOAA Fisheries’ protective regulations under ESA Section 4(d) (called 4(d) rules), as explained above for salmon, steelhead, and green sturgeon. 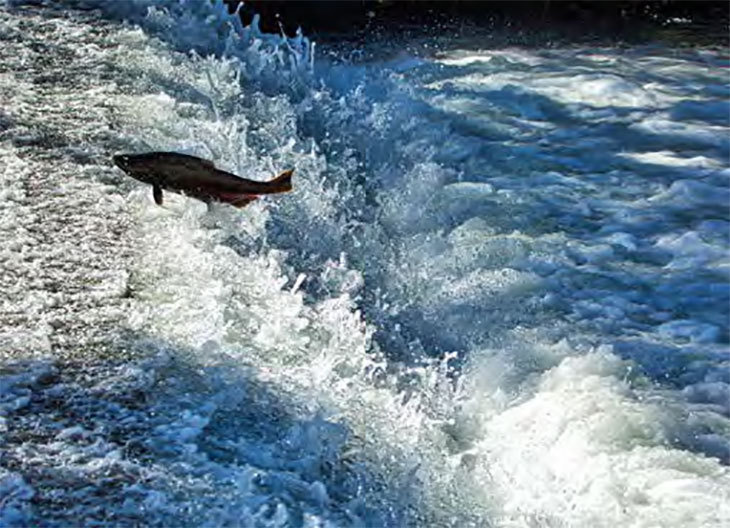