A long-term study shows shifts in important prey for commercial fish, marine mammals, and seabirds in the eastern Bering Sea. 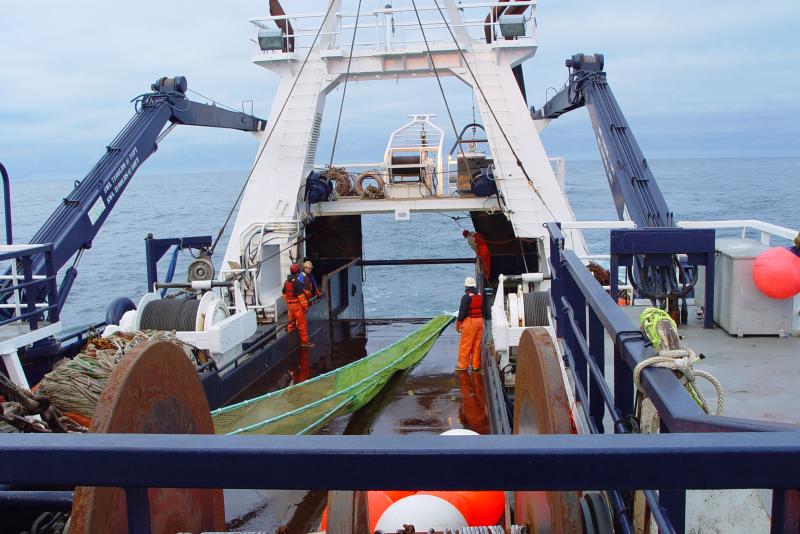 A new study by scientists at the Alaska Fisheries Science Center shows variable effects on species distribution and abundance. It looked at several warm periods from 2002–2018 when ocean temperatures were warmer than average for four or more consecutive years.

Previous studies by NOAA Fisheries documented a northward shift in age-0 pollock, juvenile salmon, herring, and capelin during the 2002-2005 warm period relative to the 2006-2011 cool period in the eastern Bering Sea.

“However, this is the first study to look at temperature-related changes in the distribution and biomass (total average weight of all fish) of pelagic fish over multiple warm periods,” said Ellen Yasumiishi, researcher, Alaska Fisheries Science Center and lead author for the study. “Studies like this are also important for understanding factors that may affect juvenile salmon and age-0 pollock growth, development and ability to reach maturity. As adults these fish are targeted by commercial, recreational, and subsistence fisheries in Alaska.”

The general distribution and biomass of the six pelagic fish species in the study varied over time and space across the eastern Bering Sea shelf from 2002–2018. Yasumiishi and colleagues found that ocean surface warming corresponded with

They also noted that biomass of four of the six species were significantly related to summer sea surface temperature in the eastern Bering Sea. Capelin biomass decreased while herring, age-0 pollock, and juvenile sockeye salmon biomass increased during warm periods. Juvenile sockeye salmon, a southerly-distributed species in the survey area, appeared most sensitive to warming. For this species there are strong relationships between warming sea temperatures and increases in their abundance, and more northward distribution.

“We know that sea surface temperature directly and indirectly affects marine species at different stages of their development, but it is likely just one piece in a complex puzzle. Clearly there are many factors that can influence marine species growth, development, and survival,” said Yasumiishi. “NOAA Fisheries has a long history of studying marine ecosystems in Alaska. It’s critical that we continue to monitor and analyze data so that we can stay on top of changing ocean conditions. This will enable us to provide resource managers and commercial and subsistence fishers information on expected distribution and biomass for use to make sustainable resource management decisions.”

Aspects of the ecology of the early life of fish are often important in determining the number of fish available to fishers. Currently, these surveys estimate abundance of juvenile pink and Chinook salmon to predict returns of salmon to fisheries.

Future studies are planned to examine the relationship between early life history distribution and biomass of pelagic fish in relation to survival and recruitment. Specifically, scientists hope to learn more about Bristol Bay sockeye salmon. In identifying factors that affect distribution and abundance of forage fish, scientists hope to also gain further insights into understanding the ecology of marine mammals, birds, and other fish species who feed on these species. 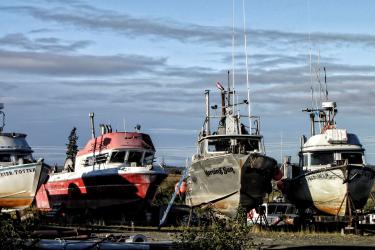 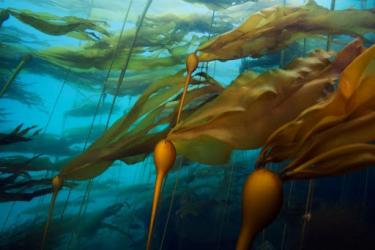