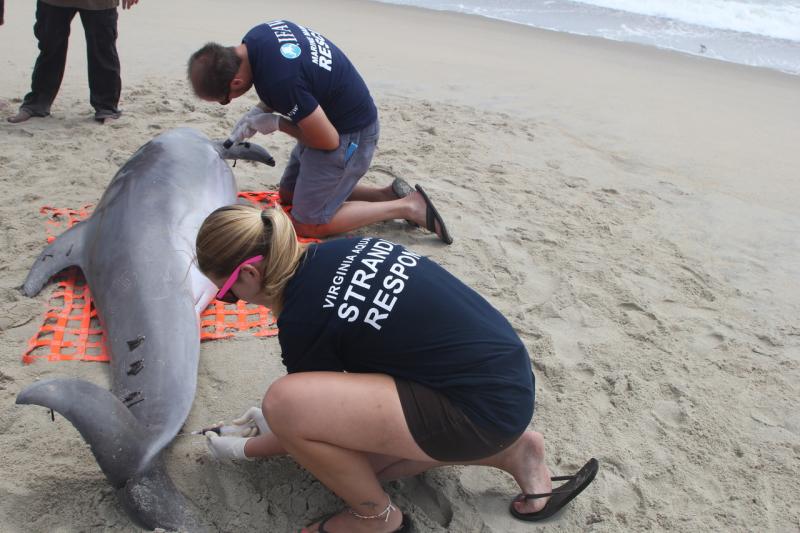 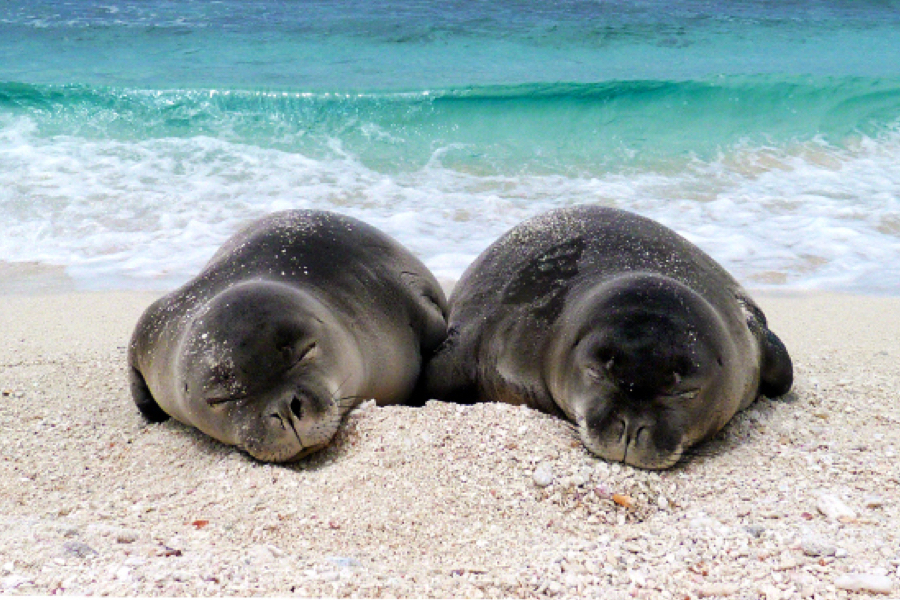 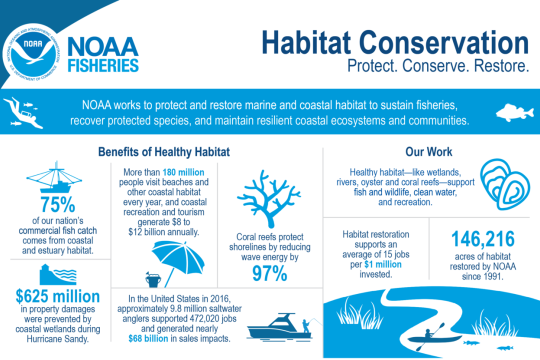 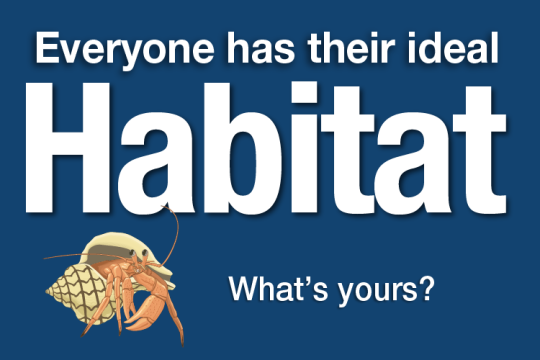 Infographic: What is Habitat 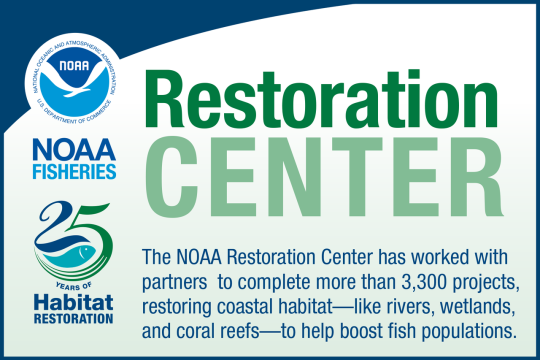 An overview and answers to frequently asked questions about marine mammal strandings in the Hawaiian Islands.
Pacific Islands

UMEs for ice seals in the Bering and Chukchi Seas of Alaska.
Alaska

Frequent Questions: Feeding or Harassing Marine Mammals in the Wild

It is illegal to feed or harass wild marine mammals including dolphins, porpoises, whales, seals, sea lions, and manatees. For the health and well-being of these animals and for your safety, please do not feed, swim with, or harass these marine animals…
National

International Collaboration To Monitor And Respond To Tagged Gray Whale 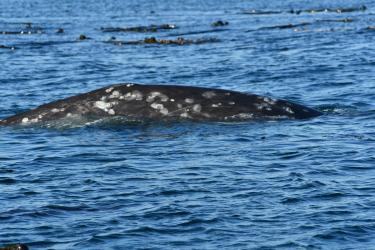 We conduct research on marine turtles throughout the world to further our understanding of their ecology, demography, human threats, and conservation status.
West Coast
National
International 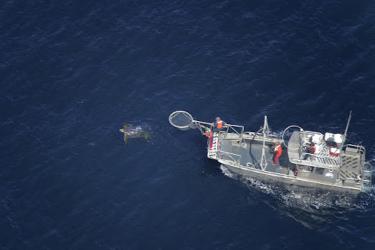 UMEs for ice seals in the Bering and Chukchi Seas of Alaska.
Alaska 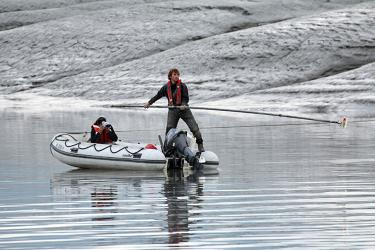 2018 Report of Marine Mammal Strandings in the United States

Northern Gulf of Mexico Sea Turtle Strandings: A Summary of Findings and Analyses from 2015–2019

The Technical Memo presents information, analyses, and conclusions related to the study of sea…

Sea Turtles Across the North Pacific Are Exposed to Perfluoroalkyl Substances