Year in review: Find out which of our stories you read the most and which ones we highly recommend. Also, get to know some of our amazing staff. 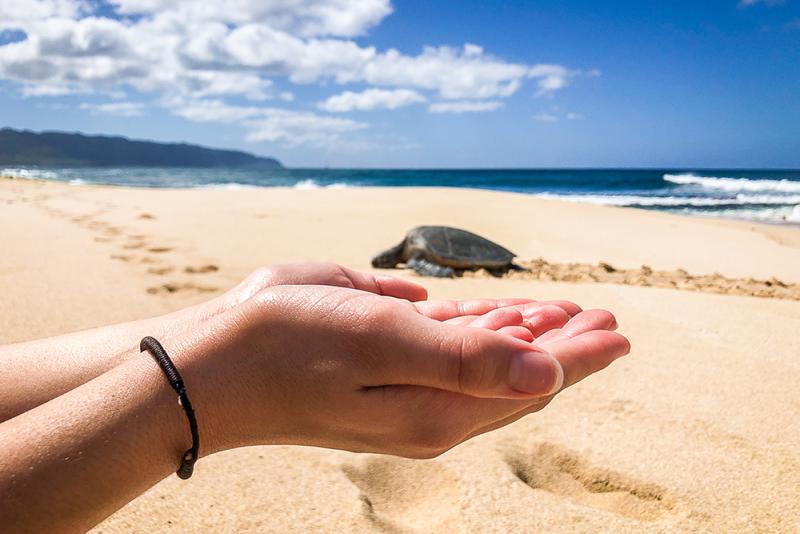 One example of how you get great photos of sea turtles while remaining a respectful distance of at least 10 feet away. Credit: Levon Basso.

We’ve shared many great stories throughout 2022. This includes a feature about giant clam aquaculture in Guam and an explainer about what satellite tags tell us about false killer whales. And an important video about how the Covid-19 pandemic impacted Pacific Island fishing values.

Among all of these stories, these are the ones you’ve read the most.

And in case you missed them, here are other stories we highly recommend reading.

Our work would not be possible without our amazing staff. Get to know the staff we featured in fun profiles this year.