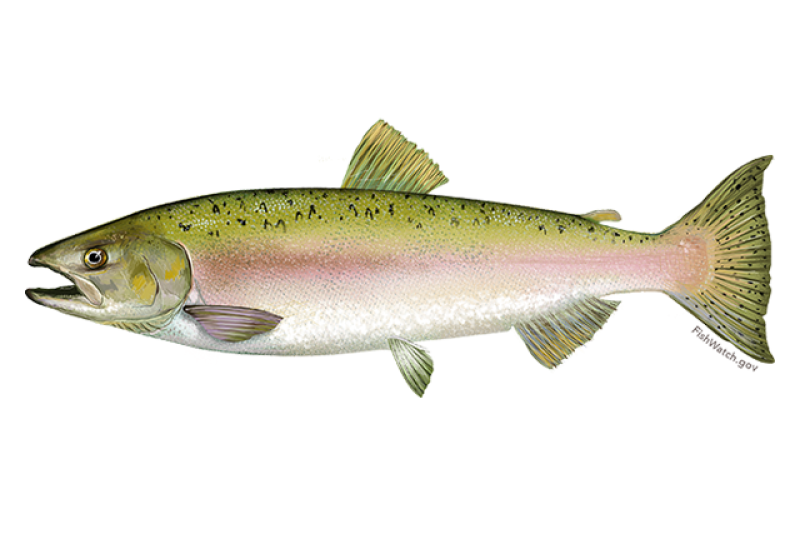 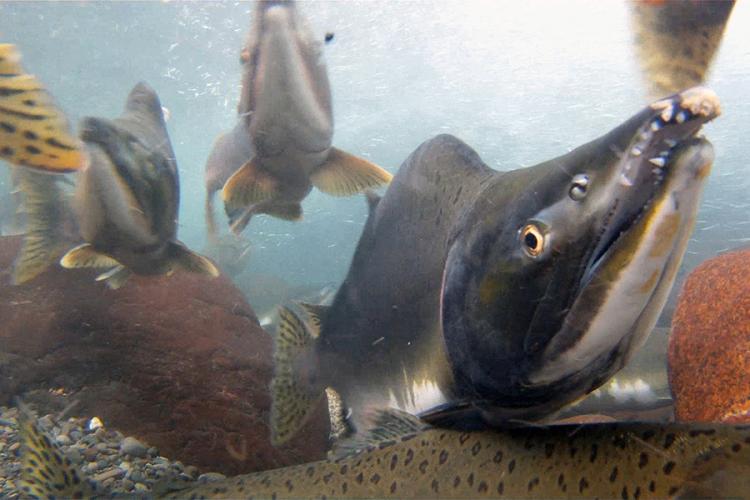 U.S. wild-caught pink salmon is a smart seafood choice because it is sustainably managed and responsibly harvested under U.S. regulations. 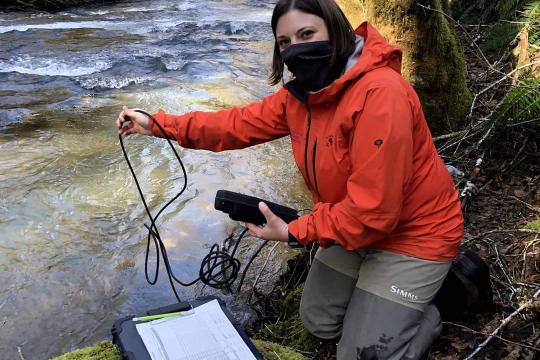 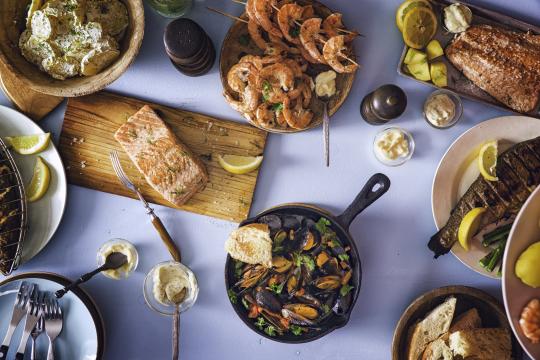 A Sustainable Seafood Sampler from Coast to Coast 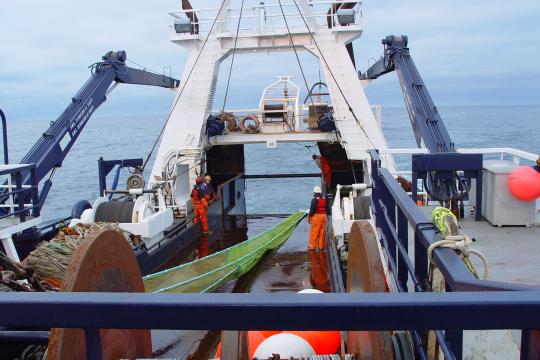 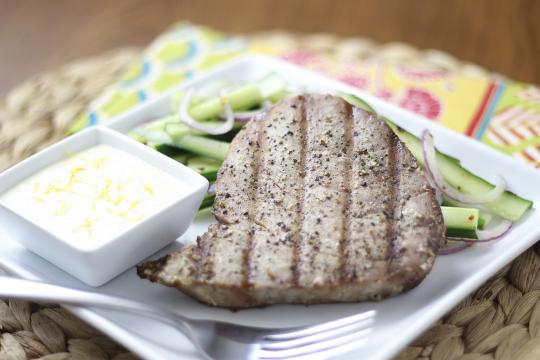 NOAA Fisheries conducts various research activities on the biology, behavior, and ecology of pink salmon. The results of this research are used to inform management decisions for this species.

Our work to forecast salmon harvests, assess the impact of commercial fisheries on salmon, and evaluate how salmon populations respond to environmental changes enable us to estimate abundance and trends for pink salmon in Alaska.

A database describing a 67-year time series for Sashin Creek pink salmon (Oncorhynchus gorbuscha) data is presented. The database details the survival and other biological parameters of the pink salmon population living in Sashin Creek, a pristine environment in Little Port Walter, Baranof Island, Alaska. We assembled all the published and unpublished biological and environmental data pertaining to this population, which has been evaluated almost continually by researchers since 1934. We developed a database using Microsoft Access that includes annual estimates of the freshwater and saltwater survival for these fish. The database contains the daily counts of the number of emigrating fry and escaping adults during their annual migrations since 1934, and their lengths, weights, or fecundity. Environmental parameters in the database include stream temperature, stream discharge, daily minimum and maximum air temperatures, and precipitation where Sashin Creek enters seawater at Little Port Walter. All records have been evaluated and transformed to ensure comparability. References for all data are provided, including unpublished sources. The Sashin Creek Weir Database (SCWDATA) can be accessed through the Internet.
September 14, 2018 - Data Set ,
Alaska 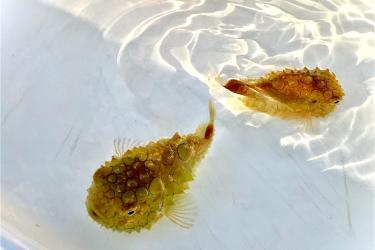 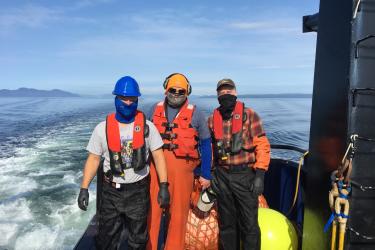 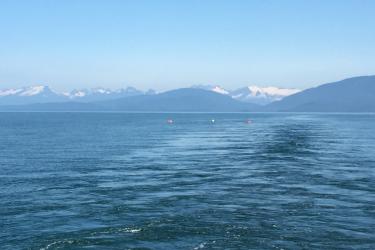 Evolution Of Phenology In A Salmonid Population: A Potential Adaptive Response To Climate Change

An Incredible Journey, a Children’s Book About Salmon

This book introduces young children to the salmon life cycle and concepts such as ecosystems,…