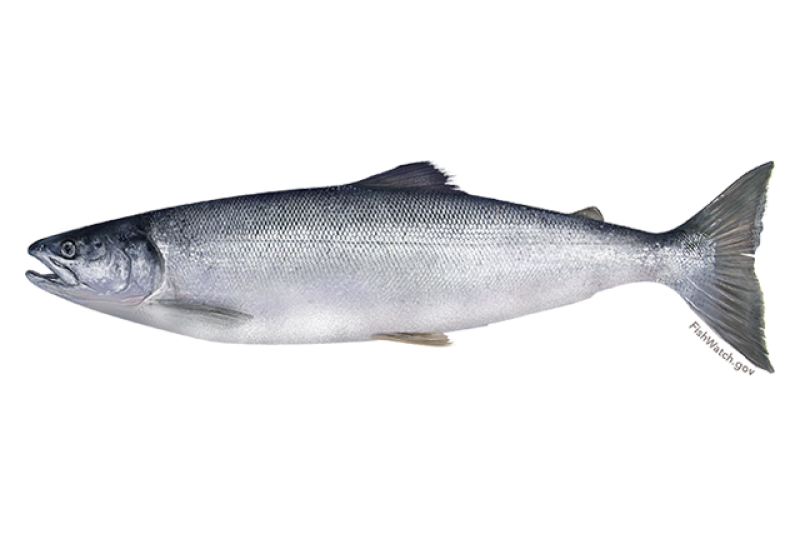 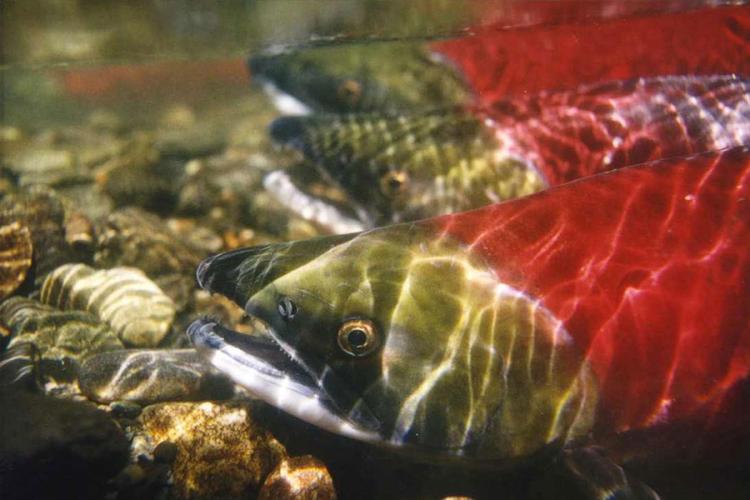 U.S. wild-caught sockeye salmon is a smart seafood choice because it is sustainably managed and responsibly harvested under U.S. regulations.

There are hundreds of sockeye salmon stocks in Alaska and several Pacific stocks. Some stocks are above target population levels, while others are below.

Managers set fishing rates to avoid jeopardizing the survival and recovery of sockeye salmon stocks that are below their target levels.

A Career Spent Saving Sockeye Salmon in the Pacific Northwest 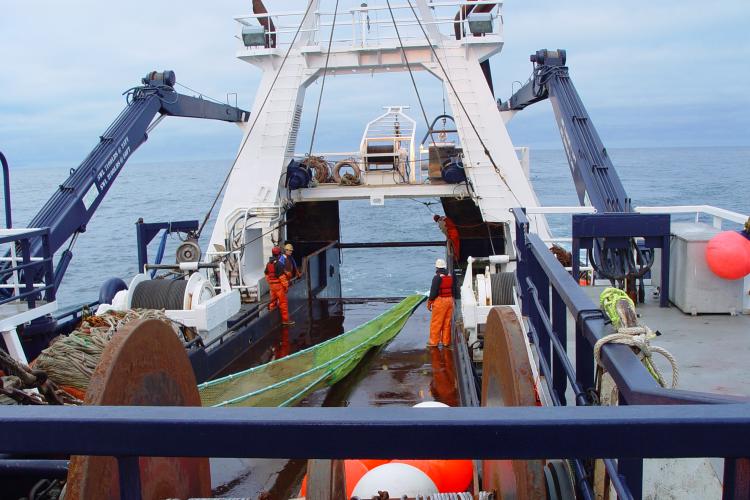 NOAA Fisheries conducts various research activities on the biology, behavior, and ecology of sockeye salmon. The results of this research are used to inform management decisions for this species.

Our work to forecast salmon harvests, assess the impact of commercial fisheries on salmon, and evaluate how salmon populations respond to environmental changes enable us to estimate abundance and trends for sockeye salmon in Alaska.

Evolution of Phenology in a Salmonid Population: a Potential Adaptive Response to Climate Change

Many West Coast salmon and steelhead (Oncorhynchus sp.) stocks have declined substantially from…

Many West Coast salmon and steelhead (Oncorhynchus spp.) stocks have declined substantially from…