From pioneers to visionaries, our science center was built with brilliant minds, perseverance, and resilience. These are the giants on whose shoulders we stand.

Superheroes take many forms. Some are fearless pioneers driven by commitment and perseverance while others are great visionaries with brilliant minds. We’ve had more than a few superheroes at our science center, each with their own special powers helping them navigate tough and seemingly insurmountable challenges. For our 150th anniversary, we’re taking a look back and highlighting a few of our history makers, notable women scientists, and others who’ve contributed to our science center and its excellence.

We’ve had quite a few history makers since our formation in 1871. Through scientific advances, foresight, leadership, timing, or a combination of all of these, they’ve made significant contributions to our Science Center and its excellence. Here are Science Center superheroes who made history:

Linda Despres: Overcoming the Odds to Fulfill a Dream

Despite early hurdles facing women going to sea, Linda Despres fulfilled her dream of a marine science career. During her 40 years at the center she spent 1,560 days at sea, and even a few underwater.

Vinal Nye Edwards, a local Woods Hole naturalist, was hired in 1871. At the time of his death, he was the longest serving federal fisheries employee.

Dr. James E Hanks, the second director, took the lab to a higher level over his long career as a federal scientist. 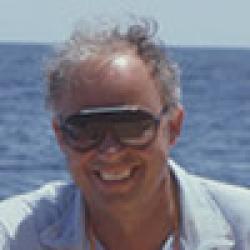 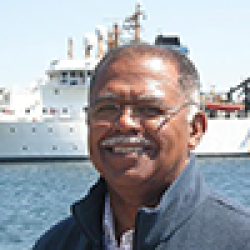 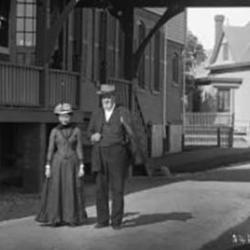 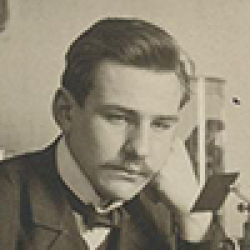 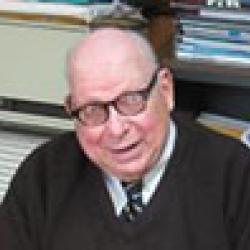 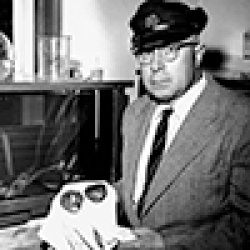 Men have dominated the sciences throughout history. There were very few women role models in science and little support for girls and young women to pursue a career in science. As a result, girls and young women were led to think science wasn’t for them. Fortunately, a few notable women didn’t listen. They defied social norms and expectations to become scientists and superheroes for the next generation of women scientists. We’re taking a look back at some of the trailblazing women scientists at our science center. 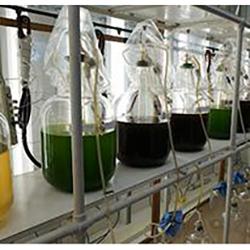 Ravenna Ukeles, a pioneer in algal culture and key figure in devising the “Milford Method.” 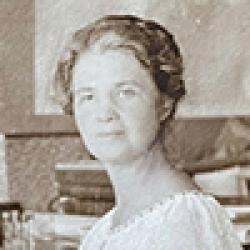 Eugenia Galtsoff (1920):  Russian immigrant scientist.  Like a phoenix from the ashes, she arose. Eugenia Galtsoff’s life of privilege wasn’t without challenges and hardships. 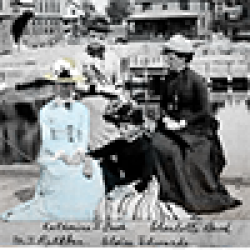 Mary Jane Rathbun (1881):  One of the world's leading experts on crabs and crab taxonomy.