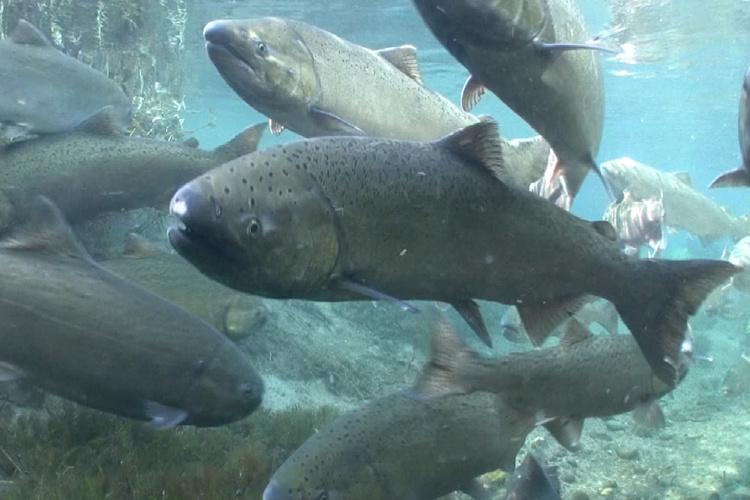 Chinook salmon are anadromous fish, which means they can live in both fresh and saltwater. Chinook salmon have a relatively complex life history that includes spawning and juvenile rearing in rivers followed by migrating to saltwater to feed, grow, and mature before returning to freshwater to spawn. They are vulnerable to many stressors and threats including blocked access to spawning grounds and habitat degradation caused by dams and culverts. Two species of chinook salmon are listed as endangered under the Endangered Species Act, seven species are listed as threatened under the ESA, and one species is a candidate for listing under the ESA.

The Sacramento River Winter-run Chinook is one of NOAA Fisheries' Species in the Spotlight.

NOAA Fisheries is committed to conserving and protecting chinook salmon. Our scientists and partners use a variety of innovative techniques to study, learn more about, and protect this species.

The Sacramento River winter-run evolutionarily significant unit (called an "ESU") of Chinook salmon is one of NOAA Fisheries' Species in the Spotlight. This initiative is a concerted, agency-wide effort launched in 2015 to spotlight and save the most highly at-risk marine species. 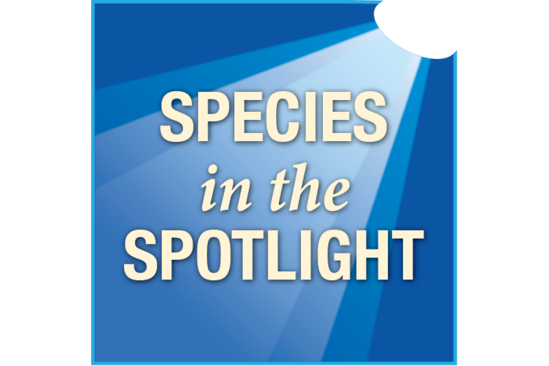 Chinook salmon are an iconic part of California's natural heritage that must be preserved in order to ensure the economic and recreational wellbeing of future generations. Millions of wild salmon once returned to spawn in the foothills and mountains of California's Central Valley. Streams fed by rainfall, snowmelt, and cold water springs encircled the valley, fostering a diversity and abundance of Chinook salmon. The endangered Sacramento River winter-run Chinook salmon are particularly important among California's salmon runs because they exhibit a life-history strategy found nowhere else on the West Coast. These Chinook salmon are unique in that they spawn during the summer months when air temperatures usually approach their warmest.

The construction of Shasta and Keswick dams eliminated access to the Little Sacramento, McCloud, and Pit rivers, effectively causing the extirpation of the winter-run Chinook salmon populations that spawned and reared there. The fish from these different populations were forced to mix and spawn as one population downstream of Keswick Dam on the Sacramento River. The construction and operation of hydropower facilities in Battle Creek made the creek inhospitable to winter-run Chinook salmon, and that population also was extirpated. 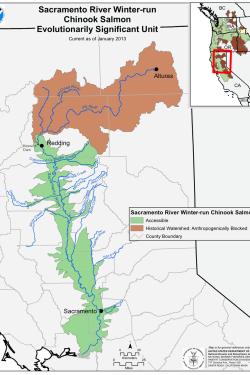 Currently, Shasta and Keswick dams block winter-run Chinook salmon from nearly all of their historical spawning habitat. The spawning habitat that is accessible is subject to water temperatures that are too warm to support egg and fry survival, particularly during droughts, some of which have been very severe in recent years.

In addition to lost and degraded spawning habitat, 98 percent of riparian and floodplain habitat along the Sacramento River is no longer available to support juvenile rearing. Other threats to winter-run Chinook salmon include water withdrawals, predation by non-native species, lack of quality rearing habitat in the Sacramento-San Joaquin Delta, and commercial and recreational fisheries.

Species in the Spotlight Priority Actions 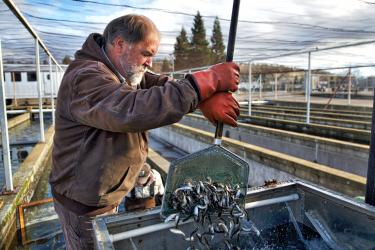 We developed a Species in the Spotlight 2021-2025 Priority Action Plan that builds on the recovery plan and the 2016-2020 Priority Action Plan and details the focused efforts that are needed over the next five years. The plan lists key actions NOAA Fisheries and its partners can take from 2021 to 2025 to help recover the species. These actions include:

In our first five years of the Species in the Spotlight, we have:

While we still have much to do, these are important steps towards recovery for Sacramento River winter-run chinook salmon. 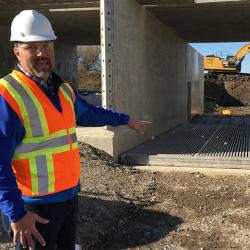 Lewis Bair, General Manager of Reclamation District 108, has been a leader in northern California water and salmon issues for many years. As part of the Sacramento Valley Salmon Recovery Program, Lewis has helped implement numerous actions to benefit Sacramento River winter-run Chinook salmon. Most notably, Lewis' efforts led to the funding of two major projects. Both projects were included in the 5-year action plan: a fish barrier at the Knights Landing Outfall Gates and the Wallace Weir Fish Rescue Project. 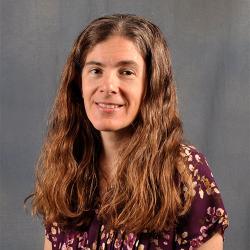 Randi Field with the U.S. Bureau of Reclamation's MidPacific Region is responsible for operation of the largest reservoir in California, the Shasta Reservoir. Shasta Reservoir stores up to 4.5 million acre-feet of water that meets critical water supply needs for farms and cities. It must also maintain conditions for drinking water and fish protection throughout California. Winter-run Chinook salmon eggs and fry are vulnerable to summer heat. They persist because of the careful operations of the limited cold-water pool deep in Shasta Reservoir.

It is our intent to optimize Recovery Plan implementation through stakeholder involvement to prioritize and implement recovery actions; particularly through NOAA Fisheries’ Snake River Coordination Group.

In 2017, the Karuk Tribe and Salmon River Restoration Council petitioned NOAA to list the Upper Klamath-Trinity Rivers (UKTR) Chinook salmon ESU or, alternatively, create a new ESU to describe Klamath Spring Chinook salmon and list it as threatened or endangered under the ESA.

NOAA Fisheries reviewed the petition and determined that a status review of the Chinook salmon in the UKTR Basin should be conducted.

On September 24, 2019, the Native Fish Society, Center for Biological Diversity, and Umpqua Watersheds petitioned NOAA to identify Oregon Coast spring-run Chinook salmon as a separate ESU and list the ESU as threatened or endangered under the ESA.

NOAA Fisheries reviewed the petition and determined that a status review of Oregon Coast spring-run Chinook salmon should be conducted.

We, NOAA Fisheries, announce a 90- day finding on a petition to list spring-run Chinook salmon (Oncorhynchus tshawytscha) on the Oregon coast as a threatened or endangered Evolutionarily Significant Unit under the Endangered Species Act and to designate…
Notice
,
West Coast

NOAA Fisheries conducts various research activities on the biology, behavior, and ecology of chinook salmon. The results of this research are used to inform management decisions for this species.

Our work to forecast salmon harvests, assess the impact of commercial fisheries on salmon, and evaluate how salmon populations respond to environmental changes enable us to estimate abundance and trends for chinook salmon in Alaska.

What habitat features give salmon and steelhead a chance to thrive, and what conditions are…