Only farm-raised Atlantic salmon are found in U.S. seafood markets. 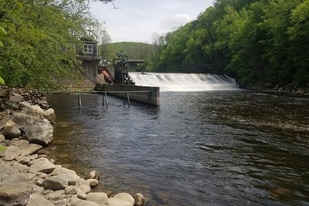 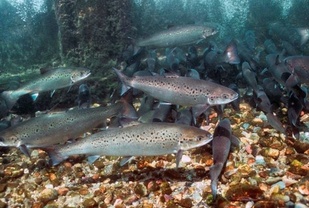 Get Ready to Take LEAPS for Atlantic Salmon and Journey to the Rivers and Coasts of New England - with Agents of Discovery! Learning about Atlantic Salmon in Greenland via Satellite Tags

In 2015, NOAA Fisheries announced a new program to focus and redouble our efforts to protect eight…